A 63-year-old man was killed when the car he was driving veered off the road and collided with multiple trees in the Miramar Ranch North area, police reported Saturday.

San Diego Police officers responded at 10:55 p.m. Friday to the 11300 block of Scripps Poway Parkway where they learned the victim had been driving a 2015 Lexus westbound at a high rate of speed when he lost control and the car jumped the north sidewalk, collided with several trees and rolled over.

Officer Robert Heims said victim was not wearing a seat belt and died when he was ejected from the Lexus.

Police said alcohol or drugs were not believed to be a factor in the crash. 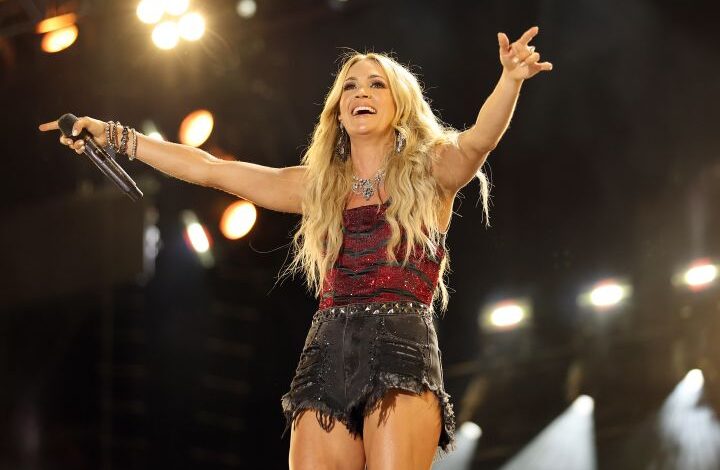 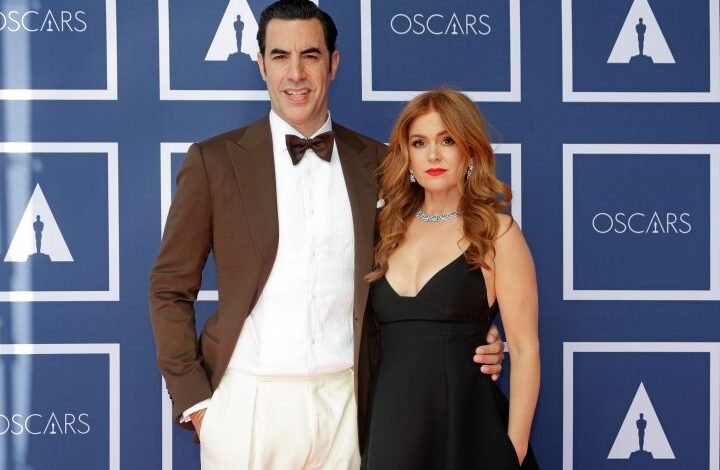