Authorities reported that a motorist died Wednesday in a fiery pre-dawn car crash in Tierrasanta.

The driver was heading south in the 4300 block of Santo Road at about 4:30 a.m. when his 2013 Mercedes veered off the road, hit a raised a center median, struck a tree, and became engulfed in flames, according to the San Diego Police Department.

The motorist died at the scene of the wreck, SDPD Officer Sarah Foster said. His identity was not immediately available.

“No other vehicles are believed to (have been) involved at this time,” Foster said in the late morning. 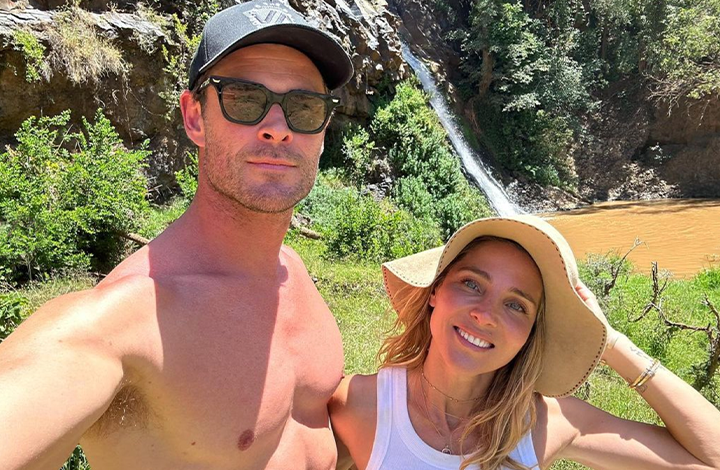 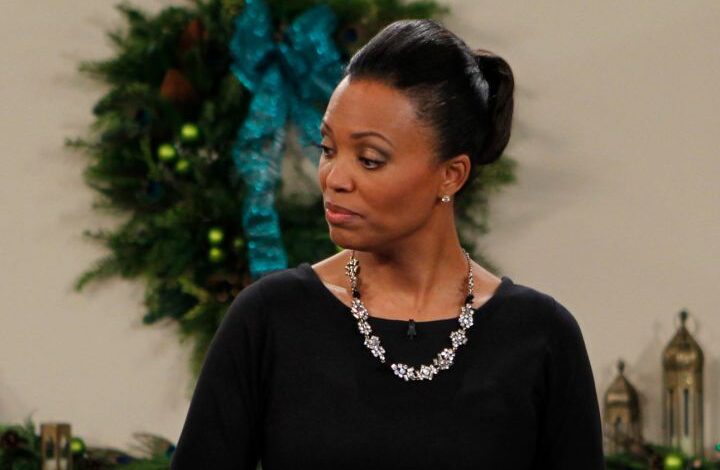