A driver crashed his SUV into several parked cars after reportedly falling asleep behind the wheel in the Grant Hill area Friday.

The wreck happened around 2:30 a.m. on 28th and K streets, according to the San Diego Police Department.

The driver told officers he fell asleep and then his BMW SUV veered from the street and smashed into a row of parked cars, causing one car to end up on top of another, ABC10 reported.

The driver was not injured and the crash remains under investigation, authorities said. 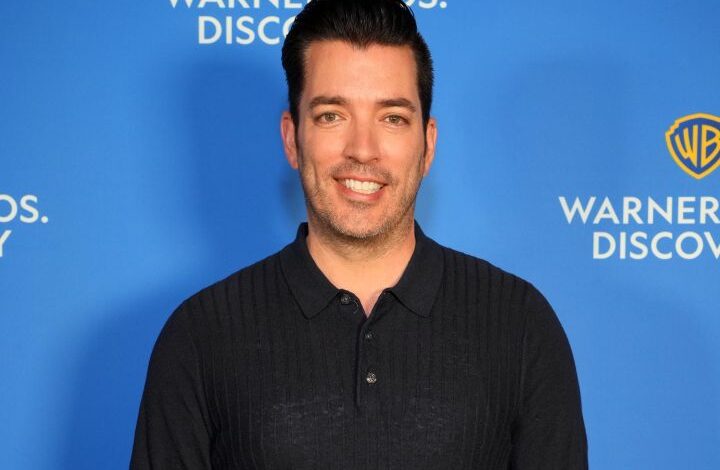 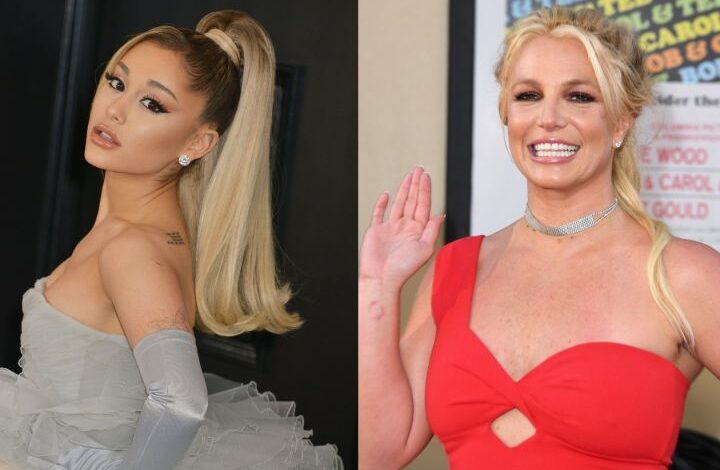