Driver, 68, Killed When SUV Crashes Into Homes in Bonita

A 68-year-old motorist was killed Tuesday when the vehicle he was driving veered off a roadway near Sweetwater Summit Regional Park and crashed into two homes, authorities said.

The man was heading north in the 4200 block of Corral Canyon Road in Bonita shortly before 9:30 a.m. when he lost control of the Nissan SUV for unknown reasons, according to the California Highway Patrol.

The vehicle swerved to the left of the roadway, struck one house, and then continued before crashing to a halt into another.

The driver, a Bonita resident whose name was withheld pending family notification, died at the scene of the accident, CHP officer Jesse Matias said. No other injuries were reported.

The wreck left a stretch of the roadway closed into the early afternoon.

The cause of the accident was under investigation, the spokesman said. 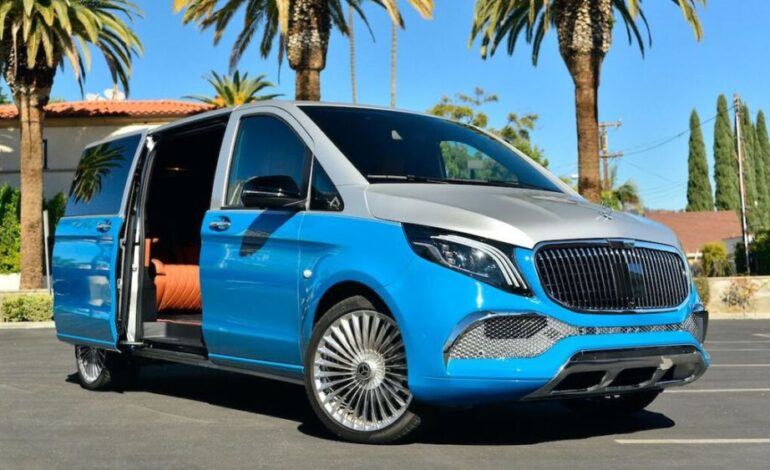 Mercedes V-Class with Maybach design but only 4-cylinder engines 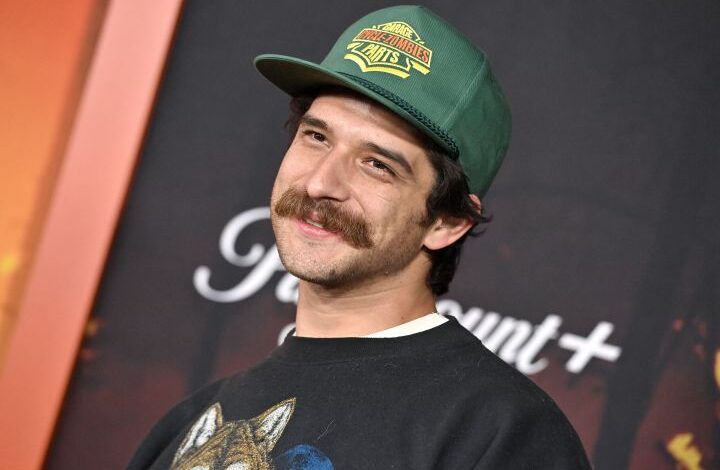