A young La Mesa man died Sunday after his vehicle struck a parked car, then careened into a telephone pole, police said.

At 6:33 a.m. Sunday, the La Mesa Police Department received reports of a vehicle collision in the 8500 block of Dallas Street. The driver, 20, was taken by ambulance to a hospital where he later died, said acting Sgt. Bill Wilson.

Officers closed the road in both directions until about 10 a.m. for the investigation.

The San Diego County Medical Examiner was investigating the cause of death. Preliminary information indicated that the driver was impaired. Speed also may have been a factor in the collision, the sergeant said. 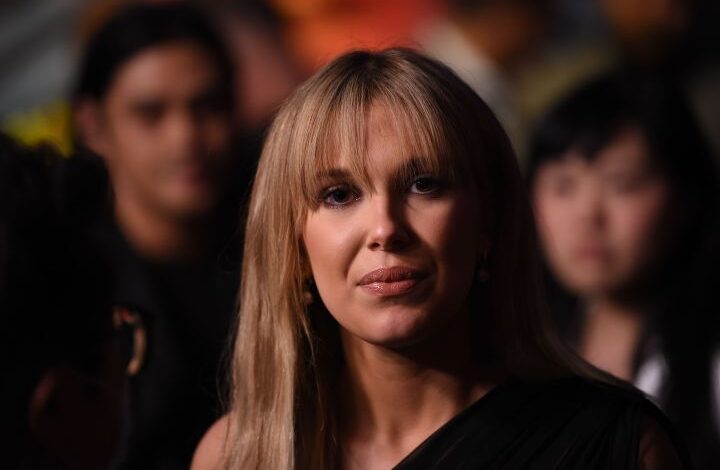 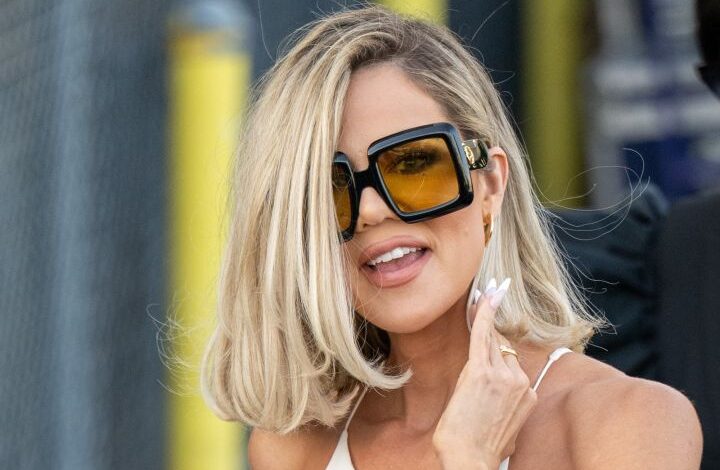