While appearing on “The Drew Barrymore Show” Friday, the actor was asked whether or not it’s true that he had posters of the two Hollywood actresses in his room growing up, which he revealed in a previous interview.

“See, this is the annoying thing when you’ve been doing — as you know — interviews since you were really young, you say stuff and then that comes back 10, 20 years later,” Radcliffe, 33, told Barrymore, 47. “So yes, I did have posters of both you and Cameron Diaz.”

“With all due respect to your beautiful 10-year relationship with Erin [Darke],” the TV host replied, “I’m so excited you had posters of us! That’s so cool!”


READ MORE:
Drew Barrymore Is On Board For A ‘Charlie’s Angels 3’, Says She’d Be ‘Surprised’ If Cameron Diaz And Lucy Liu Weren’t

The “Harry Potter” alum then expressed that he felt bad in case Barrymore had ever been asked “annoying” questions regarding her reaction to his celebrity crush on her, and even apologized to her, to which she quickly refuted, “Um, annoying? I’m gonna milk this for all it’s worth!”

Barrymore then surprised the actor with a video she’d made with her “Charlie’s Angels” co-star during Diaz’s last appearance on her talk show. In the clip, Diaz, 50, is decked out in “Harry Potter” merchandise as Barrymore talks about how “awesome” Radcliffe is before the pair hop on a broomstick and playfully pretend to takeoff together.

“I mean, seriously, if you could tell 10-year-old or 11-year-old me that that would happen one day,” Radcliffe said, reacting to the video. “… This is a weird, cool life moment. Thank you, Miss Diaz.”

Daniel Radcliffe reveals which celebs he had posters of growing up! pic.twitter.com/MBKHLoposZ

Coincidentally, Radcliffe happens to be Barrymore’s daughters’ celebrity crush. He gave both Olive, 10, and Frankie, 8, a heartfelt shoutout, to which the talk show host immediately hugged the actor, thanking him for now making her “the cool parent” and scoring her bonus points from her two kids.

Back in April, Radcliffe said that “Cameron Diaz is still very high” on his celebrity crush list, along with Barrymore when asked about his top three celebrity crushes on the British radio show “Capital Breakfast”. At the time, Barrymore reacted to Radcliffe’s comments, which made headlines, calling the revelation “crazy” and joking that “he has a type.” 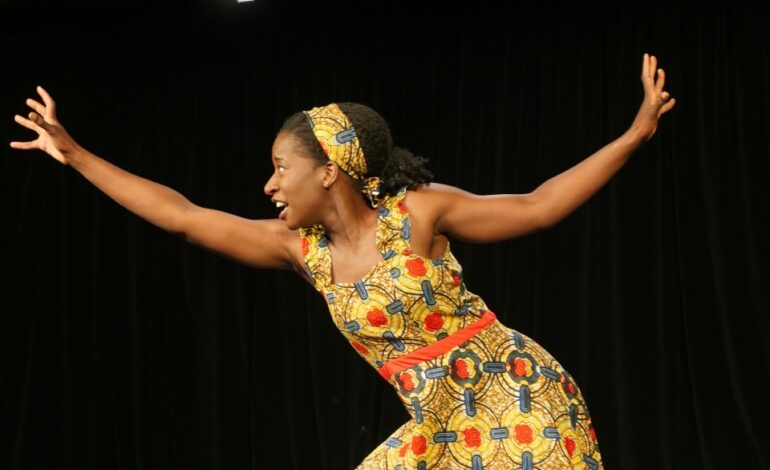 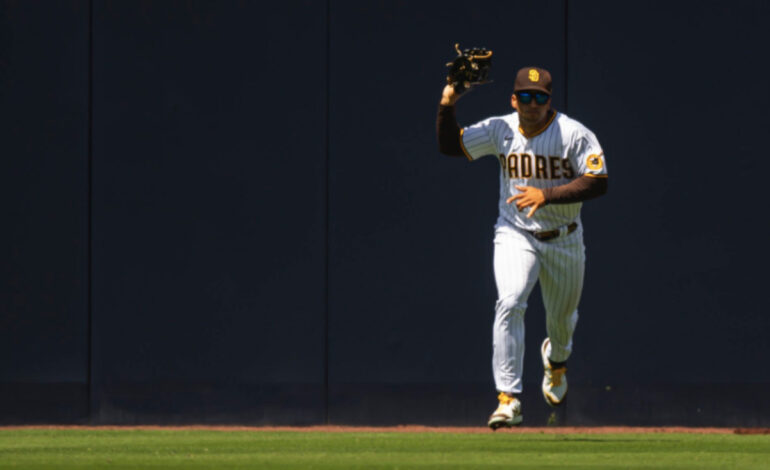