The next round of rain initially was projected for 5 p.m., after the end of the parade, but at about 3 p.m. participants and spectators brought out umbrellas and ponchos and continued the celebration of the slain civil rights leader.

The theme of the parade was “Keeping the Dream Alive. We’re Better Together!”

Originally scheduled from 2-5 p.m., the last unit moved down the parade route at 3:23 p.m. Most of the 95 units that were scheduled took part despite the brief drenching rain.

The parade returned to the downtown streets Sunday after being canceled in 2021 and 2022 due to the COVID pandemic.

The parade is coordinated by the Zeta Sigma Lambda chapter of Alpha Phi Alpha Fraternity Inc., the oldest African American fraternity in America, founded in 1906.

The Rev. Dr. King was a member of Alpha Phi Alpha.

The organization says that the San Diego parade is one of the largest celebrations of its kind in the United States in honor of King. 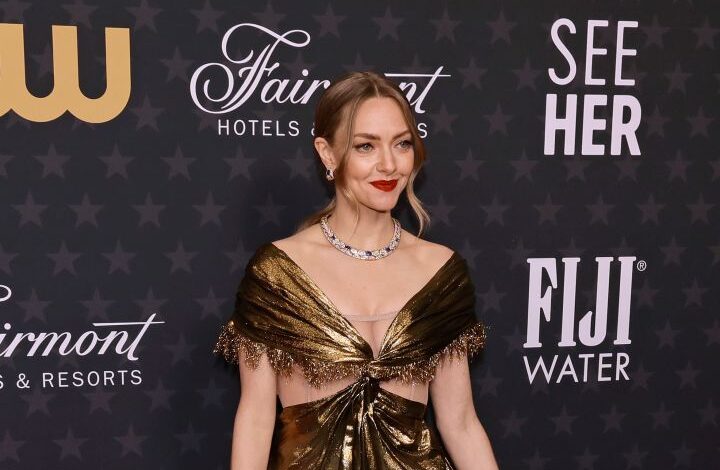 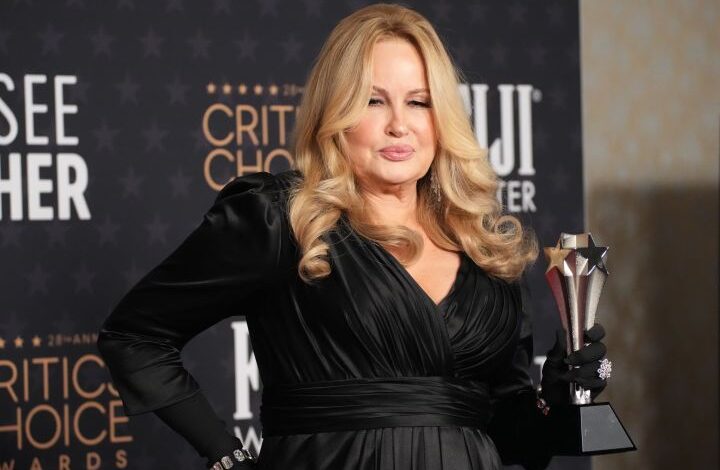