By Brent Furdyk.
Published: 1 min ago
Last updated: 4 secs ago

With the release of Drake’s new album with 21 Savage, Her Loss, scheduled to drop on Friday, Nov. 4, the rapper took to Instagram on Wednesday to reveal some big news to his 124 million followers.

In the post, Drake, 21 Savage and their band are seated within the familiar studio of NPR’s famed “Tiny Desk Concerts”, in which numerous musical acts have performed.

“What’s up, everybody. I appreciate you joining us today, all the audience and everybody at home,” Drake says.

“My name is Drake,” he continues, with 21 Savage then introducing himself as well.

“This is our Tiny Desk,” Drake says.

However, the whole thing turned out to be a prank, something NPR confirmed in a Twitter response.

“Let’s do it forreal tho,” the @nprmusic account posted.

let’s do it forreal tho 😏👏🏾 https://t.co/FqdhuNoQBF

Hours after his “Tiny Desk” post, Drake posted another one, this one purportedly featuring a clip of himself and 21 Savages being interviewed by Howard Stern, ostensibly on Oct. 26 (neither appeared on the show).

He then posted what he claimed to be the cover art of Her Loss, which may or may not be the actual cover.

These aren’t the only times that Drake has trolled fans via Instagram this week. Just three days earlier, he issued a post of a Vogue cover on which he and 21 Savage were featured — which was also revealed to be fake. 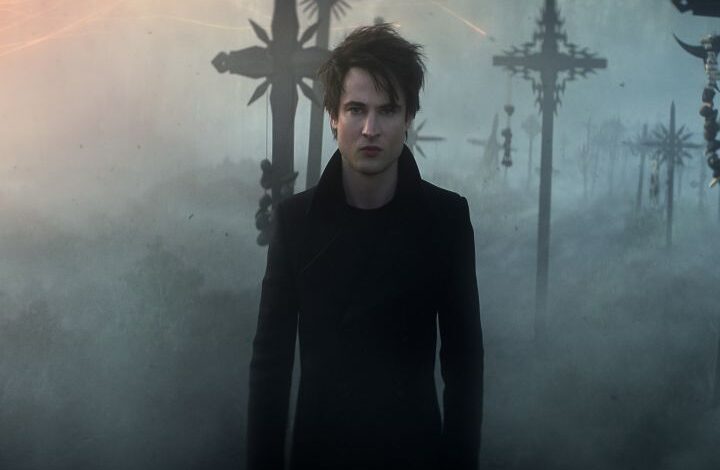 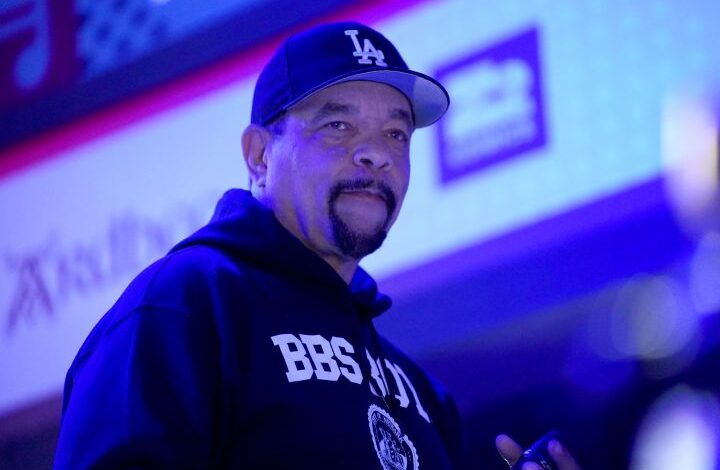