By Becca Longmire.
Published: 5 secs ago

The Canadian hitmaker brought along his 5-year-old son Adonis Graham, whom he shares with Sophie Brussaux, to watch his team beat the Los Angeles Lakers 126-113.

A cute moment between the pair was caught on camera when Drake appeared to stop the youngster from eating all the candy.


READ MORE:
Drake’s Concerts At The Apollo Theater Pushed Back Another Month

Despite being showered with treats, the rapper seemingly told Adonis that he could only pick one: Skittles or Sour Patch Kids.

That didn’t stop him still trying to get his hands on both, but Drake remained firm with his decision in the sweet clip that’s been doing the rounds on social media.

he’s really a dad 🥺 adonis wanted all the candy and he was not gonna deal w the sugar rush this late hdjdjjdd https://t.co/t8OBcvDfdF

Lol u can only get one pic.twitter.com/BTJhzOLKZq

Drake and his son Adonis arriving at the Toronto Raptors game 🏀 pic.twitter.com/VvsNEC1kMF

Drake regularly takes his son to watch the Raptors, with the pair being snapped raising their cups to cheers at the Scotiabank Arena earlier this year.

It seems like the little one could be taking to the court himself at some point in the future, as proud father Drake took to his Instagram Story last week to show off his son’s basketball skills. 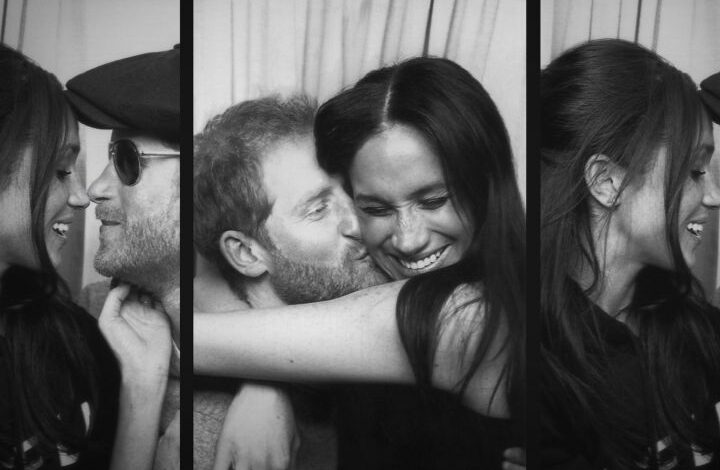 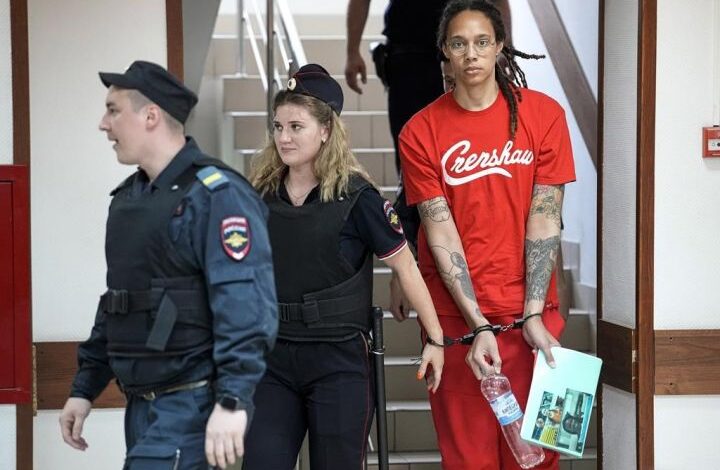