By Emerson Pearson.
Published: 58 secs ago

Drake is setting the record straight on allegations that he flew a woman out for sex.

In a viral TikTok video, a woman alleges that Drake reached out to her after she tagged him in an Instagram story of a photo of herself in lingerie back in November. As the apparently false story goes, Drake contacted her via Instagram, asking for her phone number. The two continued to share information until Drake eventually had her sign an NDA and flew her to meet him.

Drake went to Instagram to dismiss the story as nothing more than a giant falsehood, posting on his Story on Wednesday, Dec. 28, “Never met. Never spoke. Never flew. I hope people start doing more with the one life we are given s**t is so sad out here.”


READ MORE:
Drake’s High School Lyrics Found In A Dumpster Are Being Auctioned For $20k

In the popular TikTok story, the woman retells what she believes happened: “So when I get in the house, we just sitting in the house chillin’, talking,” she said, explaining what allegedly went down once they got together.

“He kept on rubbing on my stomach and then he kept on asking questions like, ‘Do you want kids?’ and I’m like, ‘What you tryna say? If you wanna baby mama me, just say that!’

The woman then alleges that after a few drinks, the two began to engage in unprotected sex. “So, we watching movie, we drinking Casamigos,” she continued. “Y’all know, Casamigos bring out the freakos. So, you know we did what we did. I don’t have to go into detail about that because it’s self explanatory. But, he did not use protection. Which, was a little weird… but, y’all know, I’m just going with the flow.”

Chick claims Drake kicked Her out for recording him after he flew her out to smash 👀 pic.twitter.com/v1juU5dHTY

The story then ends with the Toronto rapper abruptly kicking the woman out after noticing she was recording the interaction on her phone. “After he had slapped the phone out of my hand, he was like, ‘You gotta go,’” she claimed. “I was like, ‘Just ‘cause I recorded you? Really?’ But I had posted the video on my Instagram. All the receipts are on my Instagram, so I don’t got time for y’all to be like, ‘I’m lying’ and all of that. Because what do I have to lie for?”


READ MORE:
Drake’s Son Adonis, 5, Is Given All The Candy At Toronto Raptors Game After That Viral Moment

This isn’t the first time Drizzy has had to deal with allegations thrown his way; in 2018, the “God’s Plan” rapper shot down stories of a false pregnancy claim alleged by rapper Layla Lace. 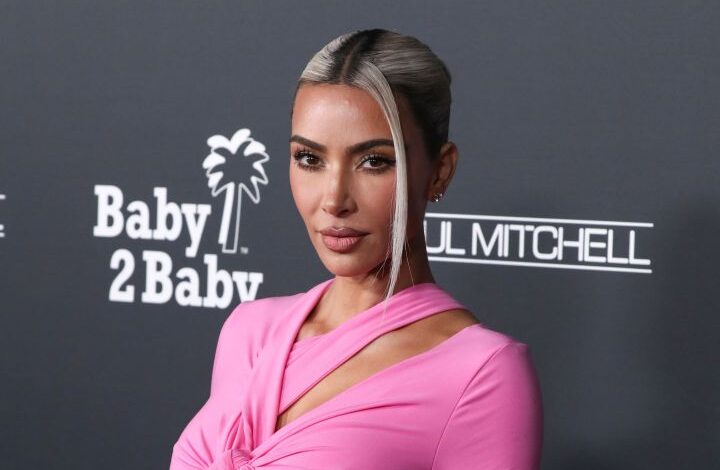 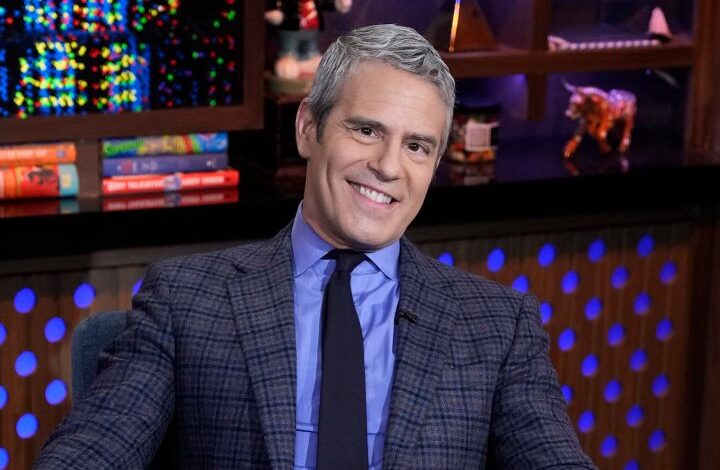