Drake bet a whopping $1 million on Argentina winning the World Cup, but he didn’t get any money in return.

Sunday’s nail-biting game saw Argentina pip France to the post after it went to penalties.

Despite Drake picking the correct team as his winner, Complex claimed he placed his bet in the 1×2 market, which doesn’t account for extra time.


READ MORE:
Drake Has Custom 42-Diamond Necklace Made From Engagements He ‘Thought About’

The teams battled it out in a penalty shootout, before Lionel Messi ended up leading Argentina to his country’s first World Cup win since 1986, with a 4-2 overall win.

Because the win happened in extra time, Drake doesn’t get his money.


READ MORE:
Drake Stops His Son Adonis From Eating All The Candy In Sweet Moment At Toronto Raptors Game

The Canadian hitmaker, who regularly posts about bets, would’ve received an estimated payout of $2.75 million if it didn’t go to extra time.

Earlier this year, Drizzy shared screenshots of three big bets he’d placed on the Super Bowl between the Los Angeles Rams and the Cincinnati Bengals. He ended up taking home around $1.4 million in winnings. 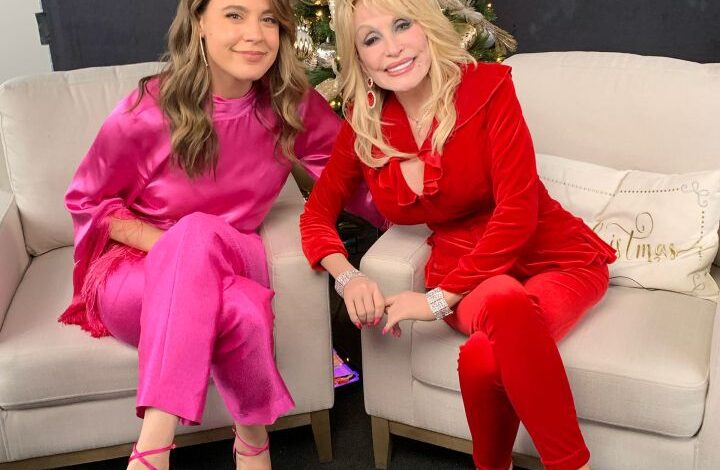 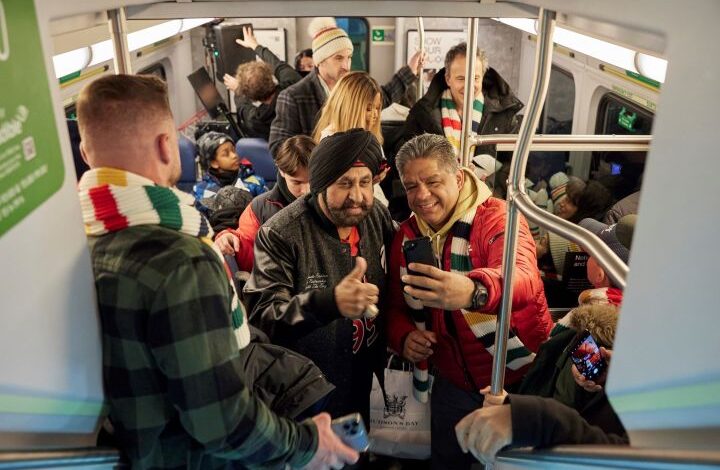