Drake earned two Grammy nominations on Tuesday morning, despite his outspoken refusal to submit his solo music for the 2023 awards season.

Without his individual music at play, the singer is nominated for his featured work on two songs, both up for Best Rap Song — “Churchill Downs” by Jack Harlow and “WAIT FOR U” by Future.

Drake has a long history of frustrations with the GRAMMY Awards and the Recording Academy, first skipping the show in 2017 after criticizing the Academy for nominating “Hotline Bling” in rap categories rather than pop. In 2022, he withdrew his nominations for Certified Lover Boy and “Way 2 Sexy.”

He later spoke about the decision on Apple’s Beats 1, saying he wasn’t happy that he was only being recognized as a rapper by the Recording Academy.

“I’m a Black artist, I’m apparently a rapper, even though ‘Hotline Bling’ is not a rap song,” he said on the show. “The only category that they can manage to fit me in is in a rap category, maybe because I’ve rapped in the past or because I’m Black.”

In 2019, when he won the Grammy for Best Rap song for “God’s Plan,” his speech was cut off when he noted that an artist doesn’t need a Grammy to validate one’s career.

“We play in an opinion-based sport, not a factual-based sport,” he said. “This is a business where sometimes it’s up to a bunch of people that might not understand what a mixed-race kid from Canada has to say… the point is you’ve already won if you have people who are singing your songs word for word, if you’re a hero in your hometown.” 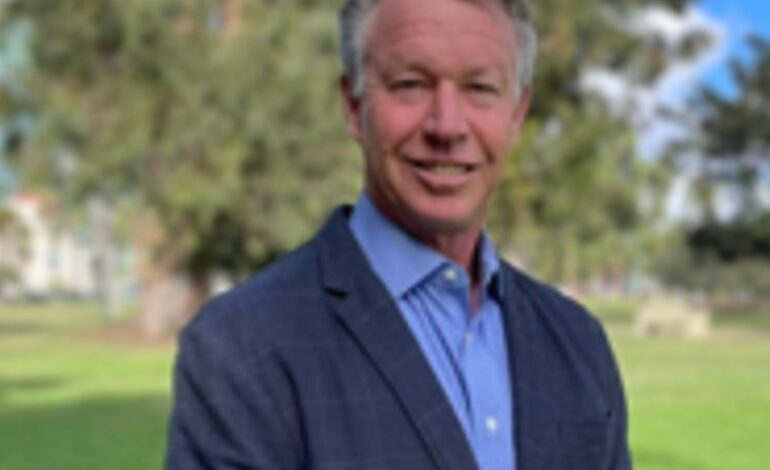 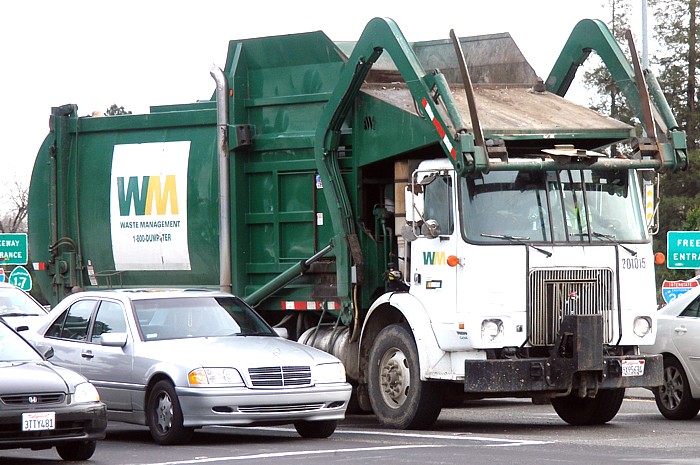