Thanks to a third-place finish, the San Diego Wave Fútbol Club (10-6-6) secured the right Sunday to host a quarterfinal playoff match at Snapdragon Stadium Oct. 16.

Slated to face the Chicago Red Stars (9-7-6) in the National Women’s Soccer League playoffs, the Wave also has the league finals, in Washington D.C., in its sights.

Tickets are not yet available for the playoff match, which will be televised nationally on CBS Sports Network.

San Diego Wave FC clinched its playoff spot last Sunday against the Orlando Pride in a 2-2 draw to become the first and only expansion team in league history to make the playoffs in its inaugural season. The team fought back from a two-goal deficit on the road.

They awaited the results of Saturday’s match between the Houston Dash and Washington Spirit to learn if they would have a home quarterfinal game. Houston won 2-1.

In other good news from Sunday, Wave FC forward Alex Morgan won the NWSL Golden Boot, for the league’s top scorer, with 15 goals and two assists in 17 games.

This is a single-season career best for the Diamond Bar native, who recorded three braces and one four-goal match this season.

The forward is tied for second in the league in 2022 for braces and is the third player in NWSL history to score four times in a single contest. Additionally, her 11th goal of the season marked her 50th regular-season goal, making her the fifth player in league history to reach the milestone.

The Golden Boot marks Morgan’s third end-of-season league honor – she was named to the Best XI Second Team in 2013 and 2017.

The semi-finals take place the weekend of Oct. 22-23, ahead of the championship game on Oct. 29. 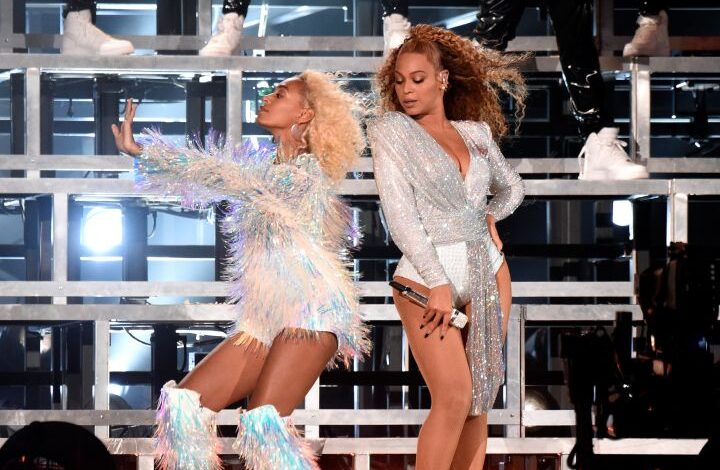 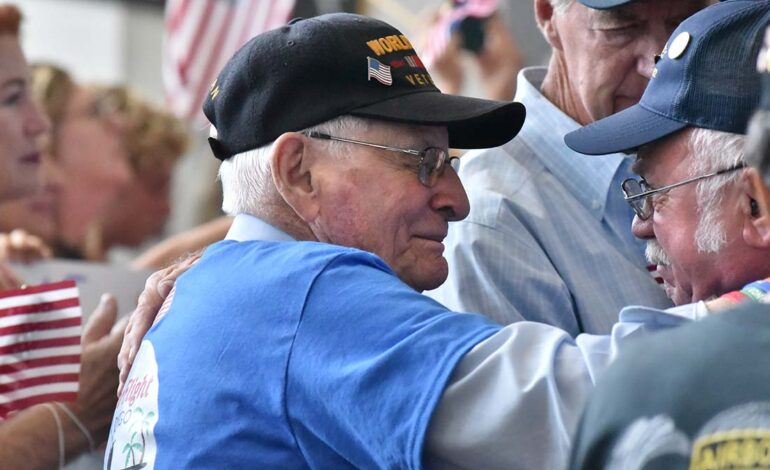 ‘Closer to My Brothers’: Vietnam Vets Cheered in SD Return — at Long Last