Election Day 2022 will be charged with excitement both politically and celestially, with a total Lunar eclipse lasting more than an hour visible in most parts of the United States, including Southern California.

According to NASA, it will begin just after midnight Monday on the West Coast, when the moon enters the penumbra. However, the moon won’t be shrouded in Earth’s shadow until roughly two hours later.

The definition of a total Lunar eclipse is when the Earth’s orbit places the Blue Planet completely between the sun and the full moon, blocking all direct sunlight from reaching the Lunar surface.

During a total eclipse, the moon appears to take on a red hue — a “blood moon.”

NASA said the alignment will last close to 90 minutes, ending at about 3:40 a.m. Tuesday Pacific time. There will be a partial Lunar eclipse for another hour afterward.

The next total Lunar eclipse visible from the continental United States won’t occur until March 14, 2025, according to NASA.

Unlike a solar eclipse, no special eyewear is required to observe a Lunar eclipse.

More information is available at https://eclipse.gsfc.nasa.gov/LEdecade/LEdecade2021.html. 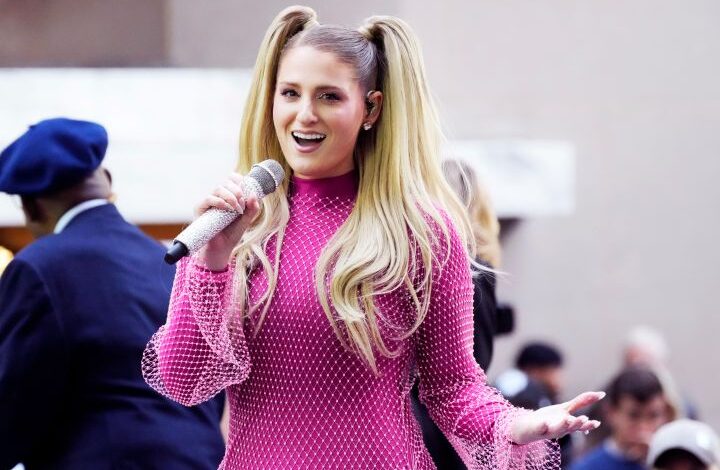 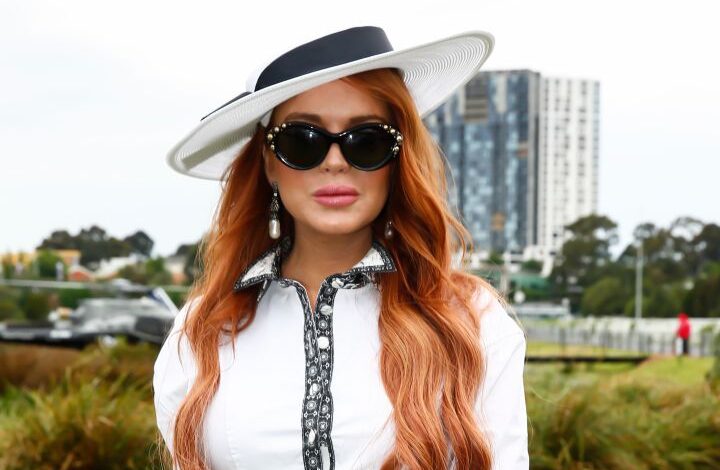