Former President Donald Trump announced Tuesday night from his Mar-a-Lago estate in Florida that he’s running for president a third time. Trump announced his 2024 bid moments after filing a statement of candidacy with the Federal Election Commission.

“In order to make America great and glorious again, I am tonight announcing my candidacy for president of the United States,” Trump said, to cheers from his supporters.

As he entered the room along with former first lady Melania Trump, the twice-impeached former president was introduced as the “next president” of the United States, teasing his announcement.

“Two years ago, we were a great nation, and soon, we will be a great nation again,” Trump told his supporters in a speech that was more subdued than many of his rallies around the country.

Trump insisted President Biden has “destroyed” the economy, but he will make it better than ever before.

Trump had been expected to announce Tuesday night that he’s running for president a third time. He has been hinting in recent weeks and months that he would. “I will very, very probably do it again,” Trump told rally goers in Iowa earlier this month.

Republicans are still reeling from voters’ rejection of several of their candidates for key races — many of whom had been endorsed and even handpicked by Trump. Still, Trump insisted during his announcement that the midterms represented a great night for his candidates.

Some Republicans blamed Trump for boosting a slate of extremist candidates who were ultimately rejected by independents and did little to motivate base voters. “The party needs to get past Donald Trump,” retiring Pennsylvania GOP Senator Pat Toomey said after the elections. Democratic Lieutenant Governor John Fetterman defeated Republican Mehmet Oz in the race for Toomey’s seat.

Trump is also facing criticism from his former vice president, Mike Pence, after the Jan. 6, 2021, assault on the U.S. Capitol led to a rift between the two.

Asked by ABC News whether he believes Trump should be president again, the former vice president said it was up to the American people, but “I think we’ll have better choices in the future.”

Pence is a potential candidate for president in 2024.

Some Trump allies urged the former president to wait until after the Dec. 6 Georgia runoff election between Democratic Sen. Raphael Warnock and Republican challenger Herschel Walker, as CBS News has reported, but Trump ignored them. He thought it would look weak if he merely announced an exploratory committee and not his campaign, a senior adviser told CBS News last week.

On the day his announcement was expected, even one of his closest allies, GOP Sen. Lindsey Graham, of South Carolina, said he didn’t think Trump should announce his White House bid yet.

“I just think we need to get 2022 over before we talked about 2024,” he told reporters Tuesday. He said he thinks Trump “has a decent chance of coming back — maybe a good chance — depending on how the country unfolds in next year.” But first, he added, alluding to the Walker-Warner Senate runoff race, “I prefer to get Georgia behind us.”

While Trump’s influence in the party remains strong, the failed races of many Trump-endorsed candidates, Florida Gov. Ron DeSantis’ dominant performance last week and Republicans’ failure to capture the Senate have raised some doubts about the former president’s 2024 prospects.

He also enters the race saddled with personal and professional legal battles that have not yet been resolved.

And this was the week the House Jan. 6 select committee had demanded he testify about his actions surrounding Jan. 6, 2021, during the assault on the U.S. Capitol by thousands of his supporters. He is suing the select committee in an attempt to block the panel’s subpoena.

Committee Chair Rep. Bennie Thompson, Democrat of Mississippi, and Vice Chair Liz Cheney, Republican of Wyoming, told Trump in a letter that the panel has “assembled overwhelming evidence, including from dozens of your former appointees and staff, that you personally orchestrated and oversaw a multi-part effort to overturn the 2020 presidential election and to obstruct the peaceful transition of power.” 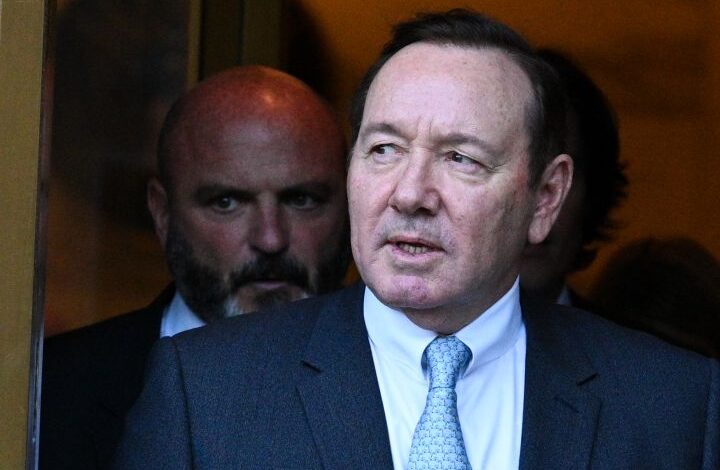 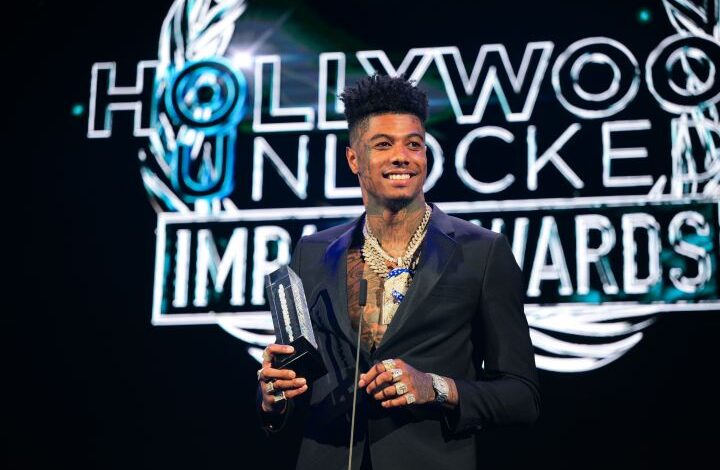