Jim Rhodes is headed back to the big screen.

According to The Hollywood Reporter, Marvel Studios is going in a new direction with its planned “Armor Wars” TV series project starring Don Cheadle, developing it as a feature film instead.

Originally set up for Disney+ and announced in 2020, the series was looking to start production in 2023, but the changes have likely delayed things.

Series writer Yassir Lester will continue on in his role as screenwriter for the film, with Cheadle reprising his role as Rhodes, aka War Machine.

Sources told THR that in trying to get the story for the series right, the studio began to realize it would work better as a film with a theatrical release.

As recently as earlier this month at Disney’s D23 Expo, both Cheadle and Marvel president Kevin Feige were still talking about the project as a six-episode series.

Rhodes will next appear in the upcoming series “Secret Invasion”, and at the expo, Cheadle explained to Variety how the projects are connected.

“In the trailer, you see that he’s got to confront Nick [Fury.] He and Fury are gonna go at it throughout this show, as far as what they need to do, given what’s happened on this planet at this point,” he teased. “It’s kind of a thriller and a different kind of show than you usually see in the MCU, which is great that we can continue to keep changing it up and switching it up. It’s lots of fun.”

“Secret Invasion” will premiere in early 2023. 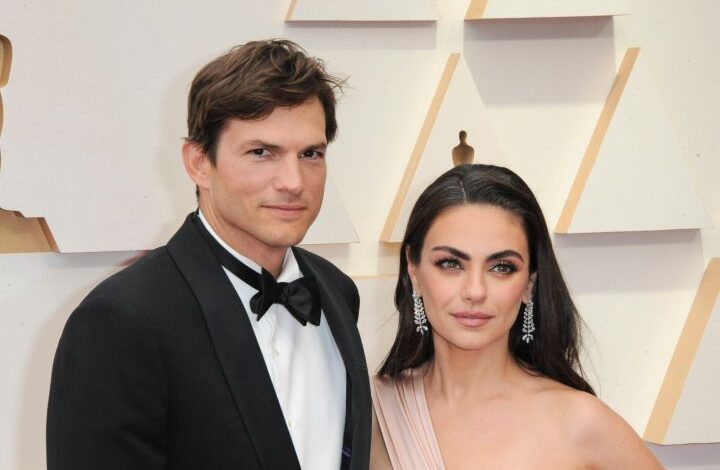