By Melissa Romualdi.
Published: 37 secs ago

Dominic West recalled a fun interaction he had with Camilla Queen Consort last year that was “slightly misquoted” in a previous report.

West, who stars as Prince Charles, prior to the monarch becoming King in the hit drama series “The Crown”, detailed how “funny” Camilla is while looking back on a run-in he had with her at “an event for the Prince’s Trust,” a charity West was involved in.

“She was really funny. I mean, she’s good on jokes…There’s a reason you see Charles laughing all the time whenever he’s in her company,” he told ET Canada’s Morgan Hoffman while chatting about the show’s fifth season, now streaming on Netflix. “She’s, I suspect, a riot to be with.”

While West shared that he “can’t really say” what Camilla told him, he noted that “it wasn’t what [the publication] quoted as saying,” which was that Camilla had referred to him as “Your Majesty.”

Elsewhere in the interview, West and his co-star, Olivia Williams, who plays the Queen Consort, chatted about the mannerisms that their respective royal characters portray in real life and how they channelled them for the show.

West demonstrated how Charles talks with a “tight” jaw and points to people when talking to them, an “extraordinary skill” he said the now-King uses to connect with fans in a crowd.

Meanwhile, Williams “tried to nail how [Camilla] apparently devoured a cigarette in one drag,” explaining that the Queen Consort appeared to be “a serious professional, full time smoker in the nineties.” 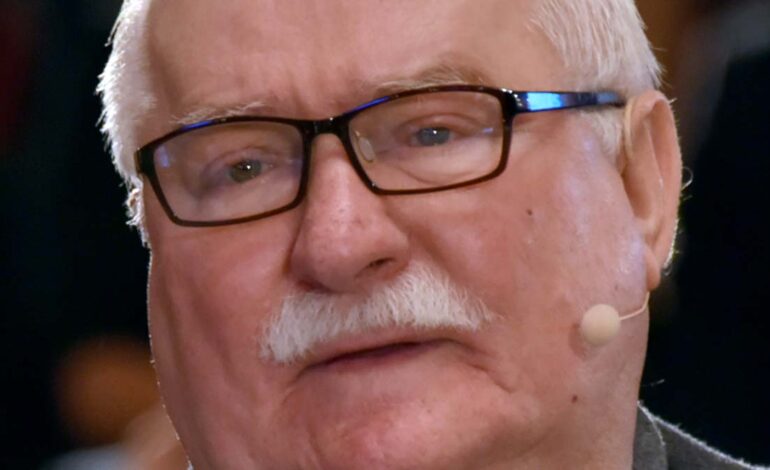 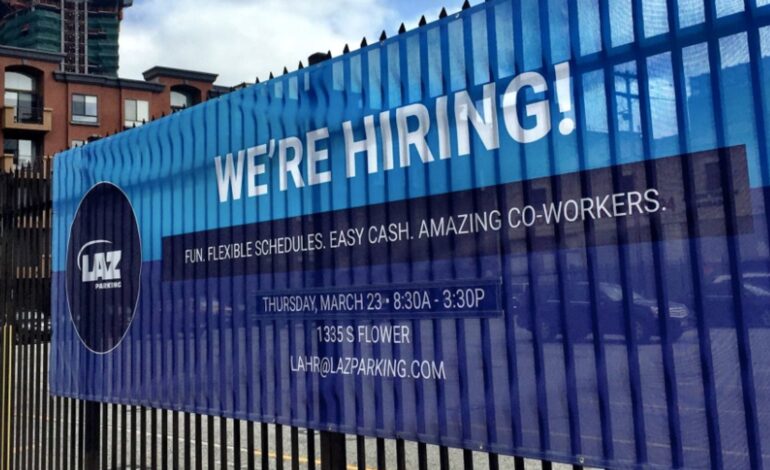