A Spring Valley neighborhood was placed on lockdown and some residences were evacuated while a sheriff’s SWAT team tried to remove an armed domestic violence suspect from a home, but he was not found, authorities said Sunday.

Mario Sandoval allegedly was arguing with his wife and not allowing her to leave, sheriff’s officials said. The woman escaped the home and contacted deputies. Deputies surrounded the home and some nearby residents were forced to leave and assisted by the Red Cross.

After several unsuccessful attempts to contact Sandoval inside the home, the sheriff’s Special Enforcement Detail searched the home, but Sandoval was not located.

The investigation was ongoing. 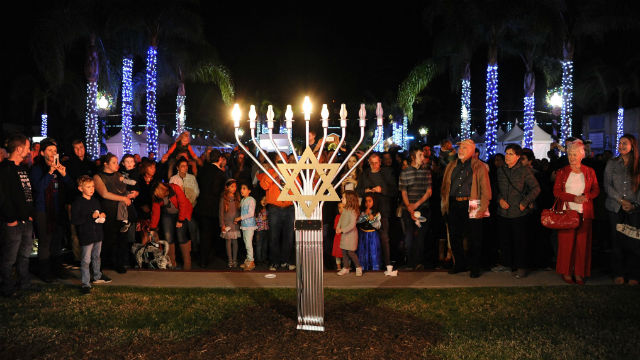