Dolly Parton’s touring days are over.

In a new interview with Pollstar, the country music icon revealed that she doesn’t see herself embarking on any more concert tours.

“I do not think I will ever tour again,” she admitted, adding, “but I do know I’ll do special shows here and there, now and then. Maybe do a long weekend of shows, or just a few shows at a festival. But I have no intention of going on a full-blown tour anymore. I’ve done that my whole life, and it takes so much time and energy.”

As Parton explained, given that she’s now 76 and husband Carl Dean is 80, the idea of spending weeks on the road holds little appeal.

“I like to stay a little closer to home with my husband. We’re getting older now, and I don’t want to be gone for four or five weeks at a time,” she said. “Something could happen. I would not feel right about that, if I were gone and somebody needed me. Or I would feel bad if I had to leave a tour if somebody got sick at home and needed me and then I had to walk out on the fans.”

While fans may no longer experience the thrill of Parton coming to them in person, she’s confident that technology has given her the tools to maintain a connection with them.

“I don’t ever feel separated from my fans because in this high-tech world, you can be right with them,” said Parton. “You can do special shows in special ways. I will be doing some of that.”


READ MORE:
Dolly Parton Knows Who She Wants To Play Her In A Biopic

Embarking on a full-fledged tour, however, is simply too massive an undertaking. “But you’ve got to work for weeks to work up a great new show, a new tour they haven’t seen,” she added. “It takes months to actually plan a tour, as far as booking dates and all that. Then you’ve got to be gone for all that time, too. It’s more involved than people have any idea. You really need a year, and certainly six months, to plan a great tour, just preparing to get ready to go hit the road. So you can’t just go out and do a few shows, you really have to commit to doing enough shows to make all that time and effort pay off.” 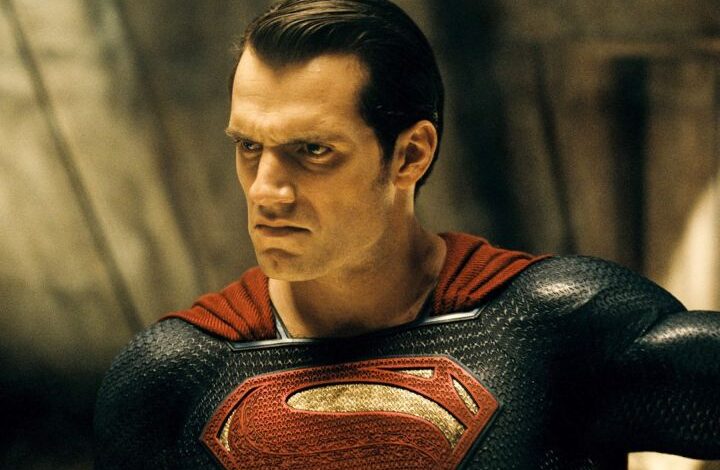 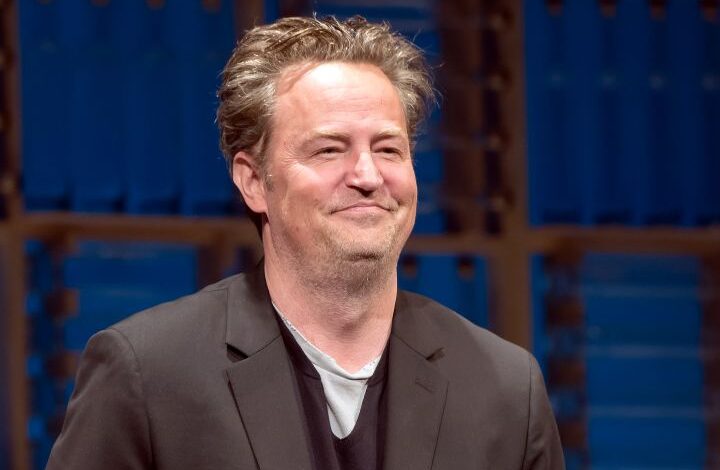 Matthew Perry Reveals How People Will Know If He’s Relapsed