Dolly Parton Recorded A ‘Really Good Song’ In 2015, Says Cannot Release It Until 2045

By Emerson Pearson.
Published: 26 secs ago

Dolly Parton has a parting gift for the world and sadly it can’t be released until 2045.

Even if Dolly Parton wanted to release this track, she can’t. It’s locked up in a time capsule underneath Dollywood after being recorded and buried in 2015.

While on “The Kelly Clarkson Show” the 76-year-old country superstar recalled recording the track in 2015 with the intention of premiering it 30 years later.

However, Parton is embroiled in regret over the decision and wishes she could release the song today. “You have no idea how that has bothered me,” Parton told to Clarkson. “I wanna go dig that up so bad. It’s a really good song!”

In 2045 the country legend will be 99-years-old and even though she has proven to be a force to be reckoned with, she knows she may not be alive to see the song get released by then.

“They weren’t expecting me to be there at all, and I probably won’t be. I might be there, who knows,” she continued. “I don’t know whose damn idea that was,” she joked with Clarkson.

The country music sensation seems to have come to terms with the potential for song to never reach the light of day.

“I figure it’ll probably disintegrate, probably nobody [will] ever hear it. That’s what bothers me, to think that it’s going to be a song that nobody’s ever going to hear if it rots in there before they open it.”


READ MORE:
Dolly Parton Reveals Truth Behind ‘Wildest’ Rumours About Her, Including One About Her Boobs Being So Big They Broke Her Back

In her 2020 book “Songteller: My Life in Lyrics“, Parton wrote that placing the song away in the capsule felt “like burying one of my kids, putting it on ice or something, and I won’t be around to see it brought back to life.”

“It’s just burning me up inside that I have to leave it in there,” she added. 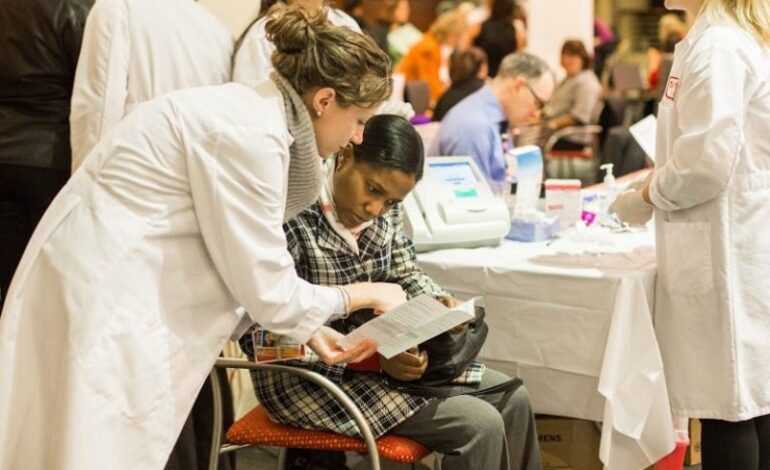 Sponsored: 5 Reasons Why You Should to Participate in Clinical Research Studies