Dolly Parton is adding to her repertoire of children’s literature.

The Rock and Roll Hall of Famer is teaming up with Penguin Young Readers to release her children’s picture book Billy the Kid Makes it Big. It’s set to be illustrated by MacKenzie Haley.

The story features her god-dog Billy the Kid as the protagonist, “a dog who loves barking to the beat of country music and sets out to make it big as a country music star in Nashville”. Billy encounters bullies at the Battle of the Bow-wows and must rely on his friends and the power of his favourite song to regain his confidence.

“I am so proud to bring this book and the message it conveys to life,” said Parton in a statement. “Years back I wrote a song ‘Makin’ Fun Ain’t Funny’ for my children’s album I Believe In You. I wanted kids to understand how harmful bullying can be to someone. When I launched the Doggy Parton line of pet products earlier this year, my god-dog Billy got to be the star of the show. Since he’s a big star now, I knew a story with him at the center could help drive home important messages in a unique way. I hope this is the first of many books with Billy.”


READ MORE:
Dolly Parton Reveals Whether She’d Ever Do A Duet With The ‘Queen Of Christmas’ Mariah Carey: ‘Never Say Never!’

This isn’t Parton’s first rodeo when it comes to writing as she previously published children’s books Coat Of Many Colours in 1994, and I Am A Rainbow in 2009.

Billy the Kid Makes it Big will come out on April 25. 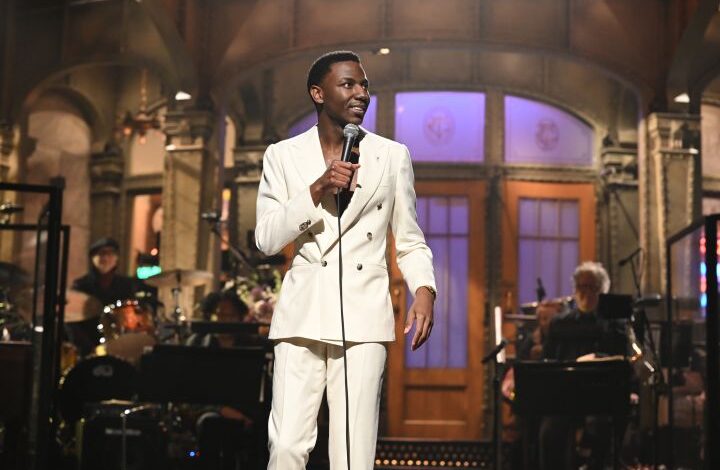 2023 Golden Globes To Be Hosted By Jerrod Carmichael 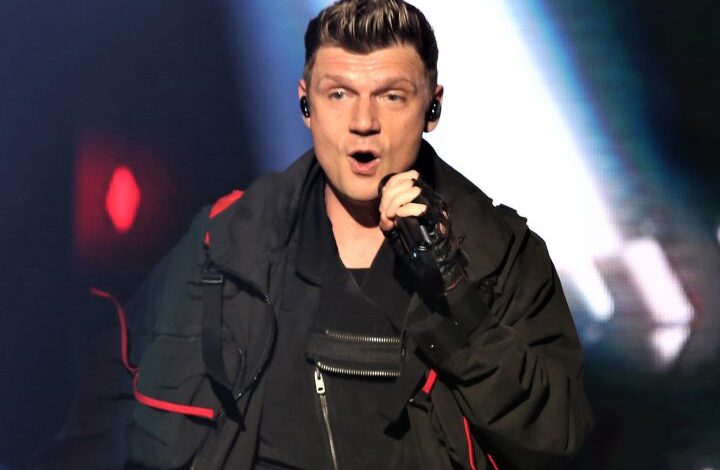 Nick Carter Sued For Reportedly Sexually Assaulting A Minor In 2001