By Brent Furdyk.
Published: 35 secs ago

A surprise special guest appeared in the latest episode of Fox sitcom “Call Me Kat”.

Dolly Parton, who appeared in a video to eulogize late cast member Leslie Jordan, who died in October in a car accident at age 67.

“I know usually at a memorial, people talk about somebody. Well, I’m going to talk to you,” Parton began in the video, which appeared toward the end of the episode, reports TVLine.

“Because there is that place on the other side, and I’m certainly going to see you there, little brother. You left a lot of people here with a lot of precious, precious memories. Everybody loved you, but I doubt many of them loved you more than I did,” Parton continued.

“I just want you to know that we all love you, we all miss you, and I bet you’re having a big laugh over all of us being sad and sorrowful,” she added.

“And I know that would be the last thing you would want us to be. You made us happy while you were here, and we’re happy that you’re at peace. I just want you to know that I will always love you. Goodbye, my sweet Leslie,” she concluded, before singing the refrain from her iconic hit “I Will Always Love You”.

Parton was a close friend of Jordan’s and is featured on the track “Where the Soul Never Dies” from his 2021 album Company’s Comin’. 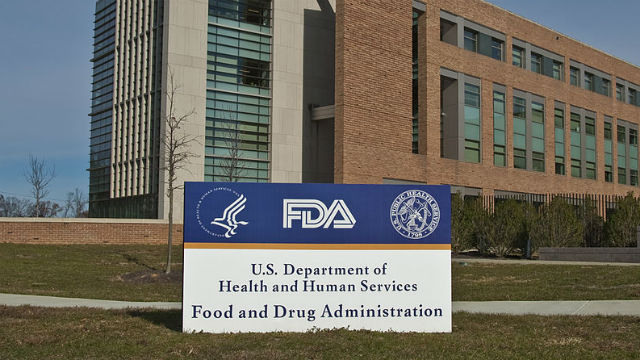 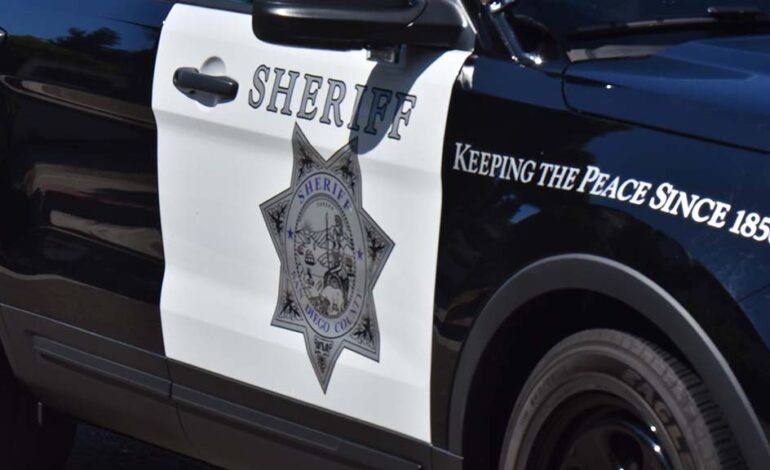