Doja Cat is reacting a bit differently to the changes at Twitter.

The musician ran into some trouble on the social media platform when she changed her username just before new Twitter CEO Elon Musk implemented a new policy.

Musk, who purchased Twitter for $44 billion last month, declared that users who changed their name would temporarily lose their verified checkmarks.

‘I don’t wanna be christmas forever @elonmusk please help i’ve made a mistake,’ the Grammy-winning pop star tweeted to the new owner on Wednesday.

The pop star frequently changes her name on Twitter and didn’t anticipate being unable to change her name from the holiday.

He took notice of her plea and immediately began “Working on it!” as he tweeted in response. A while later, he seemed to have fixed her problem as he tweeted, “@DojaCat You should be able to change your name now.”

You should be able to change your name now

The grateful singer changed her name to “fart” immediately and thanked Musk for his help.

Prior to enlisting his help, Doja Cat had some choice words for the businessman.

why can’t i change my name on here

how do i change it also fuck you elon

The policy change comes after Musk caused controversy with his new implementation of a paid version of the blue Twitter checkmark. It resulted in numerous celebrities like Kathy Griffin changing their verified accounts to imitate Musk, getting removed as a result.

He then specified that accounts must specify they are “parody” accounts to avoid removal.

Going forward, any Twitter handles engaging in impersonation without clearly specifying “parody” will be permanently suspended

While Griffin’s leave was involuntary, Musk’s policy changes have resulted in an exodus of various other celebrities from the platform, including Whoopi Goldberg. 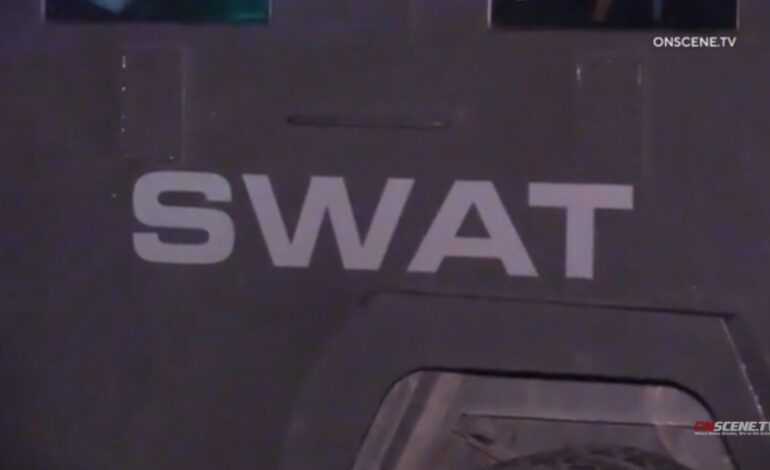 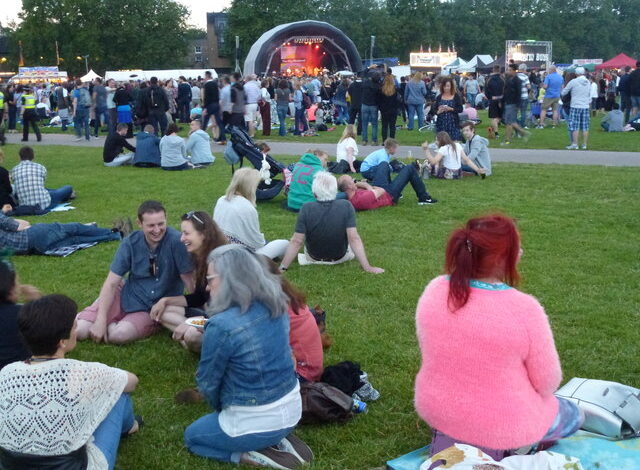 How to Avoid Father Time’s Trap