Dogs barked, alerting a family to a house fire that gutted their Spring Valley home early on New Year’s Day.

The residents escaped the 3:20 a.m. blaze, but the two dogs panicked and hid, and were ultimately found dead inside the house in the 1600 block of Folkestone Street, according to OnScene.TV.

When firefighters arrived, they found heavy smoke and flames fanned by winds of up to 40 mph due to the storm cell that had passed over the area.

Authorities called in the American Red Cross to help the displaced residents.

The cause of the fire is unknown. 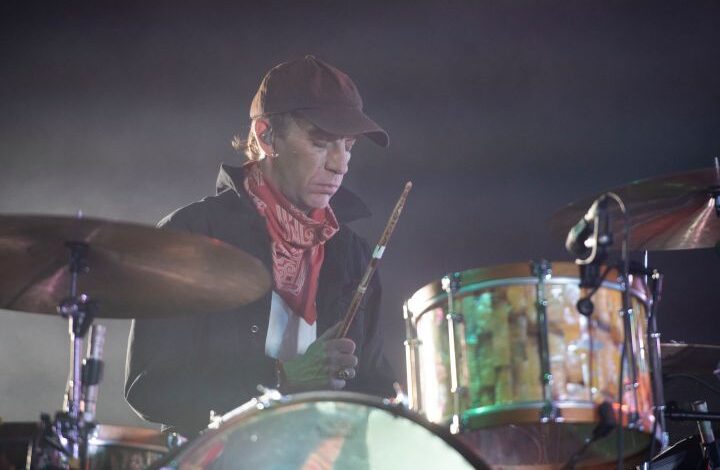 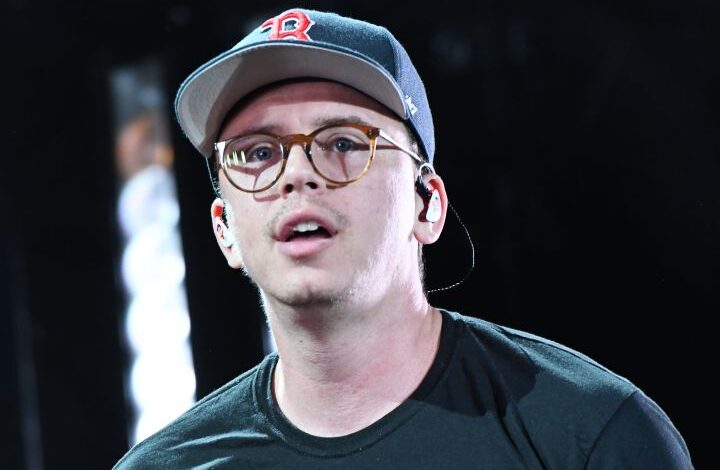