The Dodgers Friday announced that they are cutting ties with pitcher Trevor Bauer.

Bauer recently had his Major League Baseball suspension for violations of the league’s sex assault and domestic violence policies reduced from two full seasons to 194 games.

“We have decided that he will no longer be part of our organization,” the team said in a statement Friday – two weeks after an arbitrator reduced the right-hander’s original suspension, making Bauer eligible to return to the Dodgers.

Bauer has not pitched for the Dodgers since June 2021. He was placed on administrative leave in July 2021, shortly after a San Diego woman came forward and alleged Bauer battered her during a pair of violent sexual encounters.

A judge initially issued a temporary restraining order against him, and later declined to extend the order. The court ruled after an extensive hearing that Bauer and the woman engaged in rough sex within boundaries that the woman herself helped determine.

Bauer repeatedly has denied any wrongdoing. The woman has since filed suit against him.

Friday was the deadline for the Dodgers to decide whether to retain Bauer or cut him. Technically, he has been designated for assignment, meaning he will have to clear waivers before he can be officially released by the Dodgers. That scenario is expected to play out.

“The Dodgers organization believes that allegations of sexual assault or domestic violence should be thoroughly investigated, with due process given to the accused,” according to the team statement.

“From the beginning, we have fully cooperated with Major League Baseball’s investigation and strictly followed the process stipulated under MLB’s Joint Domestic Violence, Sexual Assault and Child Abuse Policy. Two extensive reviews of all the available evidence in this case – one by Commissioner (Rob) Manfred and another by a neutral arbitrator – concluded that Mr. Bauer’s actions warranted the longest-ever active player suspension in our sport for violations of this policy.

“Now that this process has been completed, and after careful consideration, we have decided that he will no longer be part of our organization.”

In a statement of his own, Bauer said he was “disappointed” by the team’s announcement.

“Following two weeks of conversations around my return to the organization, I sat down with Dodgers leadership in Arizona yesterday who told me that they wanted me to return and pitch for the team this year,” Bauer said. “While I am disappointed by the organization’s decision today, I appreciate the wealth of support I’ve received from the Dodgers clubhouse. I wish the players all the best and look forward to competing elsewhere.”

According to reports, the Dodgers will pay Bauer the remaining $22.5 million for the final year of his contract. He will become a free agent, and if he pitches for another team, the Dodgers would save $720,000, the MLB minimum, or some prorated portion.

Bauer signed a three-year contract worth $102 million with the Dodgers in February 2020. The initial two-year suspension would have extended beyond that contract.

“After an exhaustive review of the available evidence the neutral arbitrator upheld an unpaid suspension of 194 games,” according to MLB. “As part of the decision, the arbitrator reinstated Mr. Bauer effective immediately, with a loss of pay covering the 144 games he was suspended during the 2022 season. In addition, the arbitrator docked Bauer’s salary for the first 50 games of the 2023 season (i.e., the period covering March 30, 2023 to May 23, 2023).

At that time, in a statement released on Twitter, Bauer’s attorney, Shawn Holley, and agents Rachel Luba and Jon Fetterolf said, “While we are pleased that Mr. Bauer has been reinstated immediately, we disagree that any discipline should have been imposed. Mr. Bauer looks forward to his return to the field, where his goal remains to help his team win a WS” – a reference to the World Series. 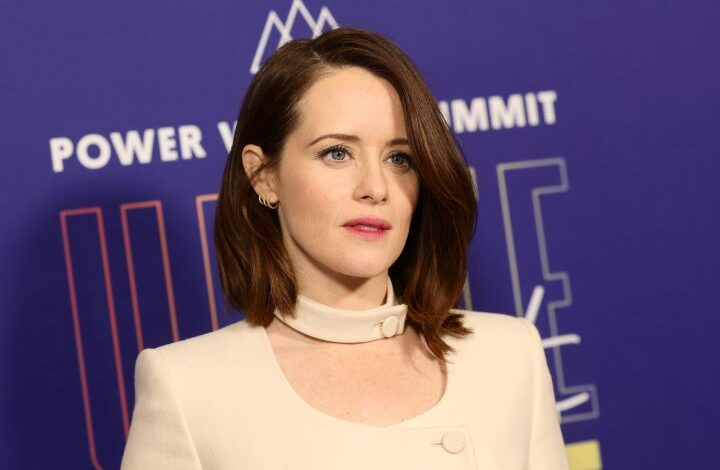 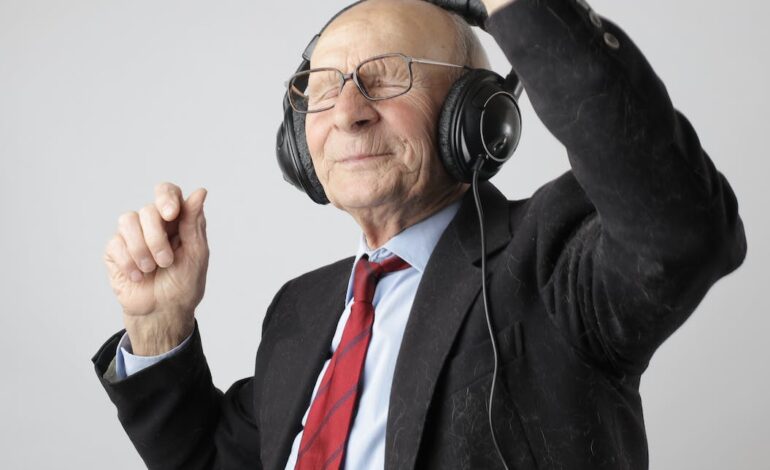 8 Ways to Fight the Aging Process