A doctor who was on duty at the Las Colinas Detention Facility in Santee on the day one of its inmates died pleaded not guilty Wednesday to an involuntary manslaughter count.

Both defendants face up to four years in prison if convicted.

In a March 2020 news release regarding Serna’s death, the sheriff’s department said she died from complications of drug abuse, with a contributing factor of early intrauterine pregnancy.

According to the DA’s Office, Serna was moved to a medical isolation cell at the jail after reporting she was dizzy and nauseous.

Serna later fell in Pascua’s presence, at which point prosecutors allege Pascua did not take Serna’s vitals and did not move her. Instead, Pascua allegedly left Serna on the ground in the cell until about an hour later, when she and deputies returned to begin “futile lifesaving measures.”

After Pascua was charged, the DA’s Office said the additional investigation followed, as well as analysis from experts, including the Medical Board of California, which led to the recent charges against Von Lintig.

In a news release, the DA’s Office did not detail the specifics of the allegations against Von Lintig, but stated, “The additional evidence developed in this case demonstrates that criminal negligence by this physician contributed to the inmate’s death.”

Serna’s death is also the subject of a federal wrongful death lawsuit filed against the county by her family, who alleged jail staff were aware of Serna’s substance abuse and subsequent withdrawal symptoms, but did not provide her with treatment. Though Serna was fainting, had low blood pressure, was vomiting regularly, and displaying odd and incoherent behavior, jail staff “ignored the obvious signs of medical distress” and “failed to provide proper medication as Elisa’s condition was worsening,” the complaint alleges.

Along with the county, Von Lintig, Pascua, and several others are named as defendants in the ongoing lawsuit. 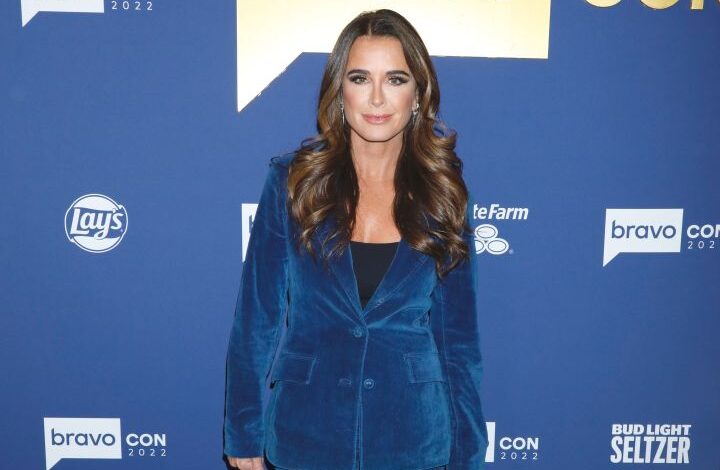 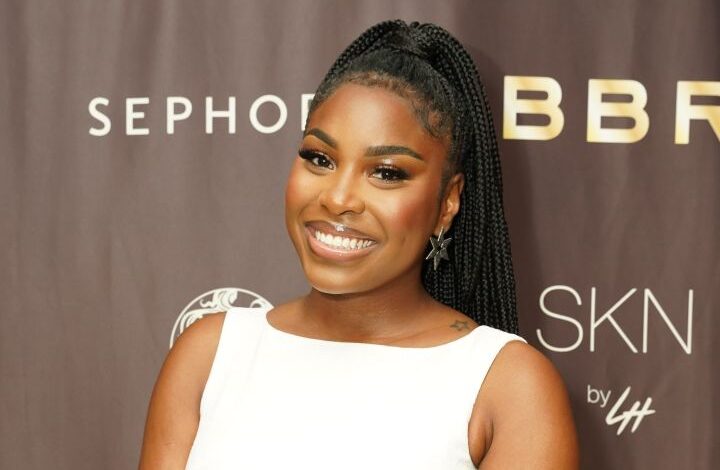