Primaries are in the past.

The real thing happens in a little over two weeks.

Listen to the words and then try and match their claims with the reality of schools. The less a candidate has actually been in our schools and seen the realities of public education, the more prone that candidate is to make general sweeping assumptions of what actually occurs.

Couple that with some loud movements made by a few people who create organizations that give endorsements under euphemistic names.

Here’s their stance on some issues they claim are needing attention:

Makes me want to go to all of those syllabi we teachers make available on websites and at open houses and make sure to highlight all of the references to pornography and the promotion of Marxist principles.

And it’s hard to think that a local school board candidate for PUBLIC SCHOOLS would seek an endorsement from an organization which promotes private school vouchers.

But in WSFCS we have a candidate endorsed by Education First Alliance: Sarah Absher.

Moms For Liberty is a non profit action group linked to book banning and fighting the non existent “grooming” in our schools and being very vocal about LGBTQ students – in a negative way.

A simple Google search will put you in touch with their work and the repeated debunking of their claims that public schools are “co-parenting” with students’ actual parents.

And from Michael Hardman, candidate for WSFCS School Board:

Remember that “Bonds For The Win” fiasco last spring that interrrupted a WSFCS School Board Meeting with baseless claims of overreach?

“Bonds for the Win” was (maybe still is) an organization that attempted to file baseless claims against school district insurance policies in hopes of bullying them into submitting to the group’s will. All of this under the veneer of “saving the students.”

NBC.com ran an interesting expose of the group.

But the scare tactic has become a familiar one. A growing number of school districts across the country are facing similar challenges from parent activists who have adopted strategies and language that are well known to law enforcement and extremism experts who deal with far-right “sovereign citizen” groups in the U.S. The Southern Poverty Law Center and Anti-Defamation League call it “paper terrorism.”

The parents’ strategy is simple: Try to use obscure and often inapplicable legal claims to force a school district to make a policy change. And while the claims have no legal standing, they have been effective at spreading confusion and wasting school districts’ resources, even though the paperwork doesn’t require a formal legal response.

The parents and activists have organized through a new group called Bonds for the Win, which is named for a financial instrument at the heart of the pseudo-legal effort. The group’s members have spent the past two months bombarding school administrators with meritless claims over Covid policies and diversity initiatives. These claims allege that districts have broken the law and therefore owe parents money through what are called surety bonds, which government agencies often carry as liability insurance.

One of the people who presented at that meeting was Regina Gardner, candidate for WSFCS School Board.

Those three candidates make up about half of the At-Large pool for the next school board election in WSFCS. 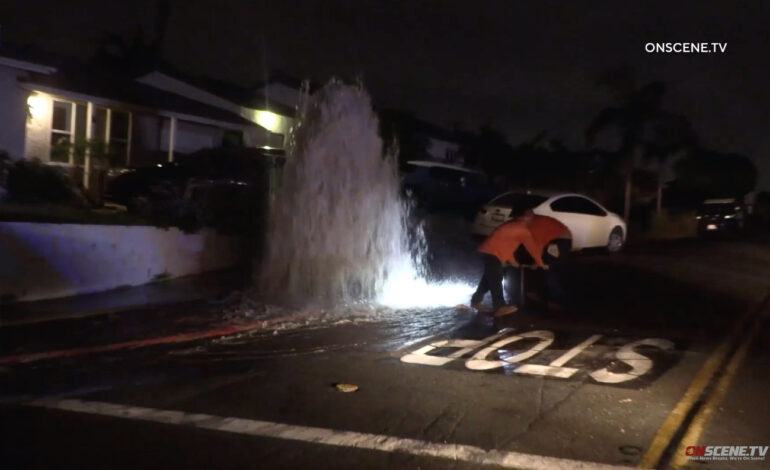 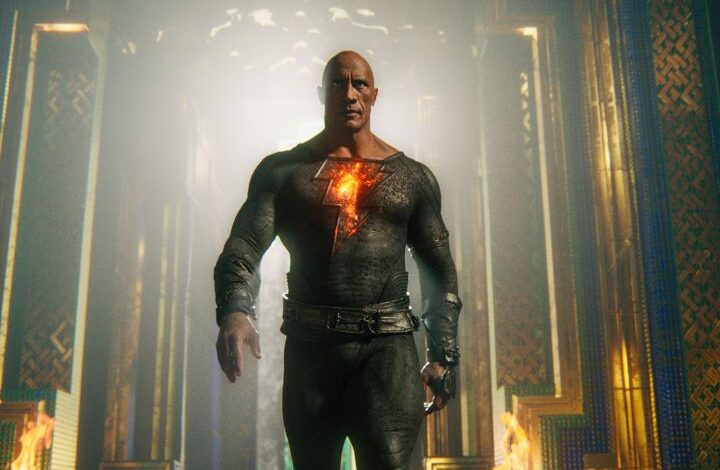 How That Jaw-Dropping ‘Black Adam’ Cameo Was Filmed in Secret