Do Not Expect A Young James Bond In Next 007 Movie: ‘He Isn’t Some Kid Out Of High School’

James Bond is too experienced for a fresh-faced approach.

That is the direction the 007 team plans on taking when selecting the next Bond. Following Daniel Craig’s swan song in “No Time to Die”, producer Michael G. Wilson insisted that an actor in their 20s will not be cast as the next Bond.

“We’ve tried looking at younger people in the past,” Wilson recently said at an “In Conversation” event at the British Film Institute, per Deadline. “But trying to visualize it doesn’t work. Remember, Bond’s already a veteran. He’s had some experience. He’s a person who has been through the wars, so to speak.

“He’s probably been in the SAS or something. He isn’t some kid out of high school that you can bring in and start off. That’s why it works for a 30-something.”

The more things change, the more they stay the same. Wilson assured that Amazon’s $8.5 billion acquisition of MGM would not derail plans for the next Bond movie. On top of that, the audition process remains the same. Every Bond candidate auditions using the “From Russia With Love (1963”) scene involving Sean Connery confronting Tatiana Romanova (Daniela Bianchi) in his bed.

“We always use the same scene, and that’s the one in ‘From Russia With Love’ where Bond comes back to his room after the assassination, and he starts taking off his shirt, goes into the room to bathe. Then he hears something, takes his gun, goes in and the girl’s in the bed,” Wilson said. “That was the test we use. Anyone who can bring that scene off is right for Bond. It’s tough to do.


READ MORE:
James Bond Producers Are Looking For Actor To Sign Up For 12 Years As New 007

“It’s a whole new world. We’ve got to see what happens with Amazon. But there’ll always be a Bond.”

Actors rumoured to be in the running to star in the next James Bond movie — thought to be at least two years away — include Richard Madden, Henry Cavill and Tom Hardy. 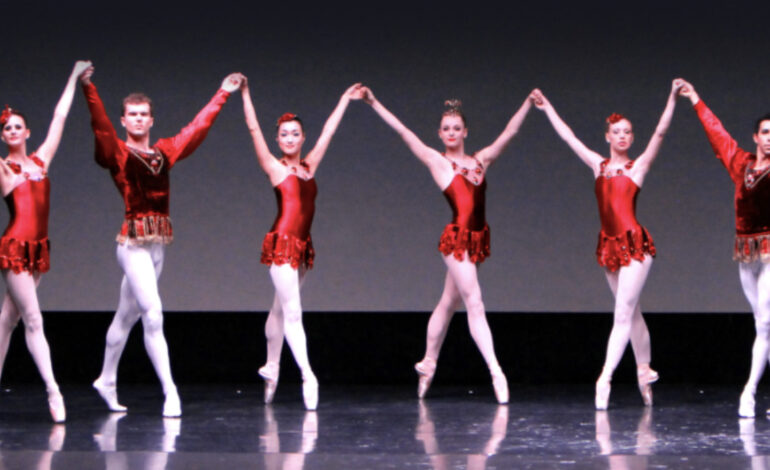 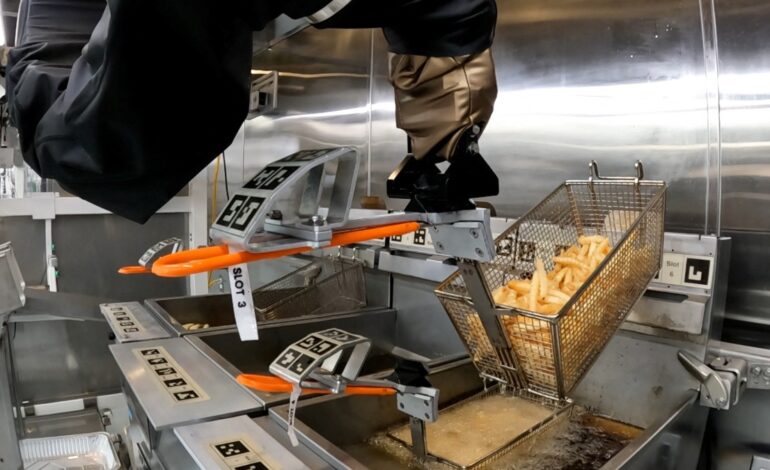