The Supreme Court on Tuesday left in place for the time being a pandemic-era order allowing the Border Patrol to rapidly expel migrants caught at the U.S.-Mexico border in order to consider whether 19 states could challenge the policy’s end.

The court on a 5-4 vote granted a request by a group of Republican state attorneys general to put on hold a judge’s decision invalidating the emergency order known as Title 42 while it considered whether they could intervene to challenge the ruling.

The states had argued lifting the policy could lead to an increase in already-record border crossings.

Chief U.S. Supreme Court Justice John Roberts, a member of the court’s 6-3 conservative majority, on Dec. 19 issued a temporary administrative stay maintaining Title 42 while the court considered whether to keep the policy in place for longer. The policy had prior to his order been set to expire on Dec. 21.

The Title 42 order was first implemented in March 2020 under Republican former President Donald Trump at the beginning of the COVID-19 pandemic.

President Biden kept the restrictions in place for more than a year after taking office in 2021 despite promising to shift away from hard-line immigration policies adopted by Trump.

Border Patrol agents apprehended a record 2.2 million migrants at the southwest border in the 2022 fiscal year, which ended Sept. 30. Close to half of those arrested were rapidly expelled under the Title 42 policy.

The Biden administration sought to lift Title 42 after U.S. health authorities said in April that the order was no longer needed to prevent the spread of COVID-19, but were blocked by federal judge in Louisiana — a Trump appointee — in response to a Republican-led legal challenge.

Separately, a group of asylum-seeking migrants represented by the American Civil Liberties Union had sued the government over the policy, arguing the expulsions to Mexico exposed them to serious harms, like kidnapping or assaults.

In that case, U.S. District Judge Emmet Sullivan in Washington, D.C., sided with the migrants on Nov. 15 and ruled Title 42, which has been used to expel hundreds of thousands of people since its inception, was unlawful.

The Biden administration sought time to prepare for the end of the policy, at which point migrants would be able to once again, as they had pre-pandemic, be allowed to request asylum at the border. Sullivan gave it until Dec. 21.

Unhappy with the lower court’s decision, a group of Republican state attorneys general sought to intervene to keep defending the policy in court. When a federal appeals court on Dec. 16 declined to allow them to intervene and put Sullivan’s order on hold, they took the matter to the U.S. Supreme Court. 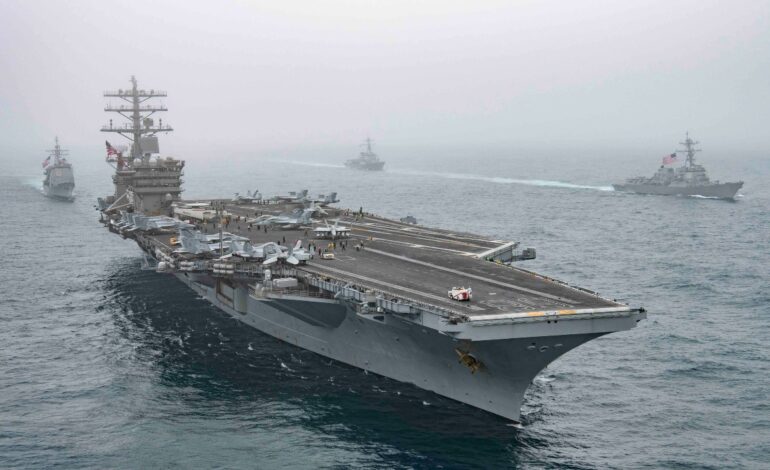 Photo: Standing the Watch in the Pacific Ocean on Christmas Day 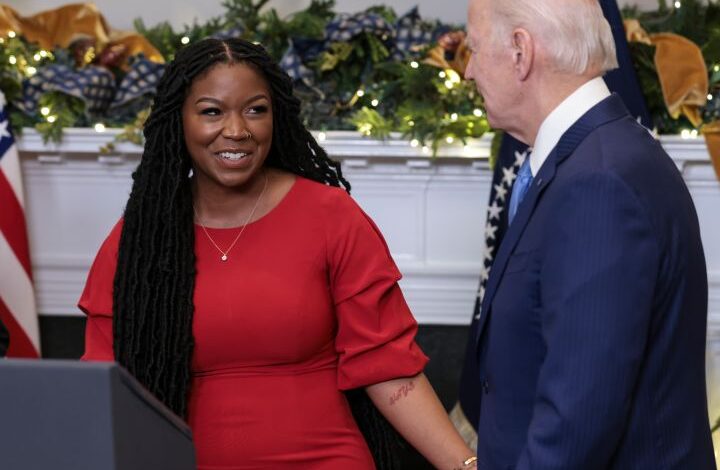