Disney Channel Favourite ‘Phineas And Ferb’ Is Returning To Television

On Friday, Disney Channel announced the revival of the beloved animated series “Phineas and Ferb”, from co-creator Dan Povenmire.

The network announced that they had signed a deal with Povenmire to bring back the show, which last aired in 2015, for two more seasons totalling 40 episodes, along with a second season of his series “Hamster & Gretel”.

“Dan is renowned for his ability to create universally beloved stories and characters with both heart and humor,” said Disney Branded Television president Ayo Davis in a statement. “We couldn’t be happier to continue our collaboration with him and bring back the iconic ‘Phineas and Ferb’ in a big way.”

The first episodes of “Phineas and Ferb” aired in 2007, with the first full season premiering the following year. Over four seasons, the show aired 122 episodes.


READ MORE:
Reba McEntire Opens Up About Possibility Of A ‘Reba’ Reboot: ‘Maybe One Of These Days’

It also spawned two made-for-television films, 2011’s “Across the 2nd Dimension” and 2020’s “Candace Against the Universe” on Disney+.

“It has been the greatest pleasure of my career to see how an entire generation of kids and parents have embraced the characters and the humour of ‘Phineas and Ferb’,” Povenmire said. “I’m eagerly looking forward to diving back into the show for them and for a whole new generation.” 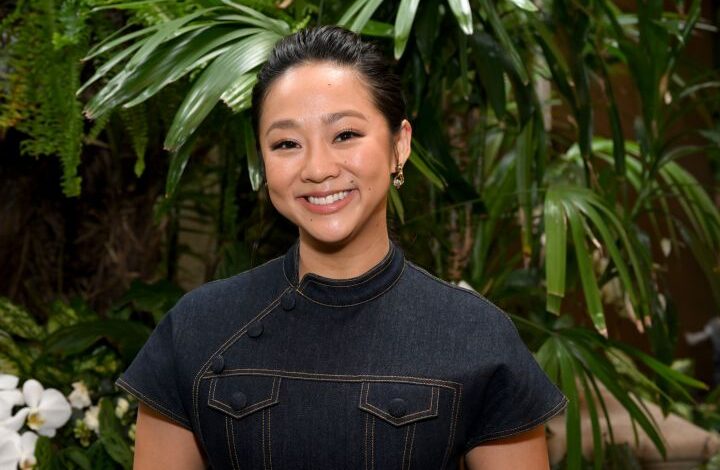 Harry Hamlin Shares What Lisa Rinna Leaving ‘RHOBH’ Means To Him: ‘I Get Her Back’