There’s a whole other, very rough version of “Babylon” out there.

At a recent Q&A in Los Angeles, director Damien Chazelle revealed that he shot a whole 2-hour version of the film with actors Diego Calva and Olivia Hamilton during rehearsals.

“It’s a very tight, two-hour version of the entire movie, [filmed] on an iPhone in our backyard,” he said, according to Entertainment Weekly.

“We rehearsed the whole movie in his backyard, only Olivia, Damien and I,” Calva recalled. “It was a very uncommon kind of situation.”

Co-star Margot Robbie also revealed that Chazelle himself makes his own cameo of sorts in the film, with his voice heard at one point as a camera man and at another as someone gossiping about her character, aspiring actress Nellie LaRoy.

Brad Pitt, who plays a movie star in the film, laughed, “I actually fought to keep Damien outside the bathroom talking s**t about [Nellie]. It’s so spot on.” 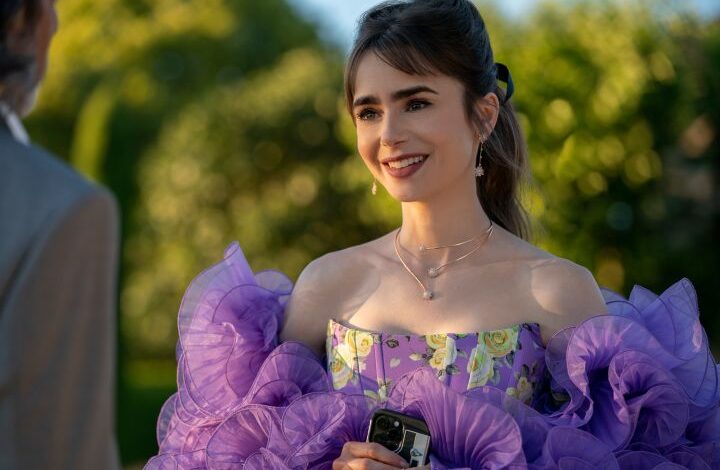 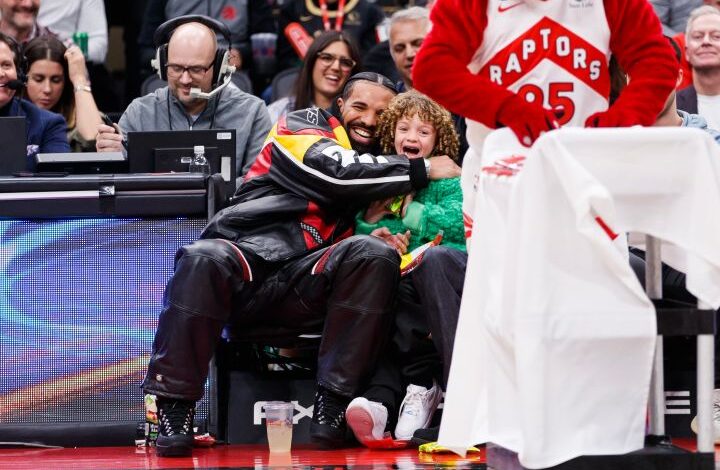