Diddy is pulling a reverse Uno card on Mase.

The “I’ll Be Missing You” rapper appeared on Wednesday’s episode of “The Breakfast Club” with Charlamagne tha God, DJ Envy and Angela Yee. Diddy denied allegations that he owes Mase money over work they did together.

“[It] has really tried to stain my legacy,” Diddy said, per Complex. “I don’t like to get in just talking people’s business and things like that… [but] I can’t have y’all following me, because I am here to be a leader and to give some direction, if you think that I’m a scumbag that will ever steal anything.


READ MORE:
Diddy Challenges Jermaine Dupri But Says It Won’t Be On ‘Verzuz’ Unless Lawsuit Settled

“My name is Diddy, Sean Combs, I never took nothing from nobody a day in my life. All I’ve ever given is opportunity and more money than a person was making.”

Diddy suggested Mase was desperate for cash flow after his career fizzled out.

“People have this thing called the tap out button, when you get to a certain point and the money is running low you gotta run this hustle to find somebody to blame,” Diddy said. “I have all my receipts.

“Just in general, the Mase thing. I did one album with Mase. One album. How much money do you think I owe this guy… And then he became a fake pastor and went and conned people. And y’all gon’ let him throw dirt on the god’s name. Anybody can come and step up. Bring your receipts. But I’m not playing. I’m back outside and I’m fighting back for us. And I’m also doing some fighting back for me.”

Mase responded to Diddy’s interview on Wednesday, according to TMZ.

“You see how people act when you won’t let them come on stage, and give their fake apology so they can promote that little wack song,” he said in a clip posted to social media. 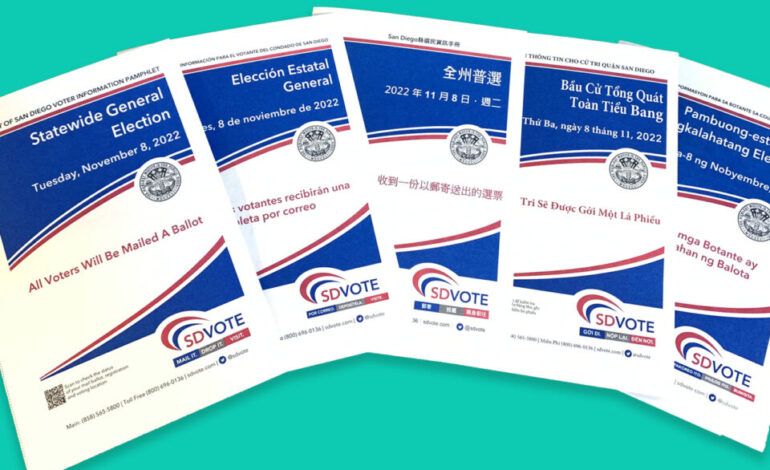 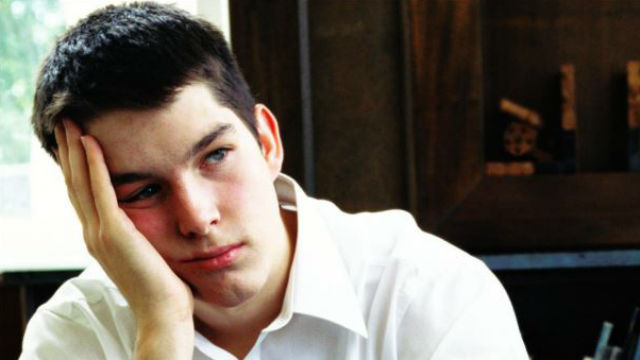