Did He or Didn’t He? Padres, Irked by Ump’s Call in 9th, Fall Behind in NLCS

The Padres fell behind early Friday and couldn’t catch up despite gifts from the Phillies, leaving them trailing 2-1 in the National League Championship Series.

They did not, however, get a gift from the umpires. With a 4-2 score and the tying run at the plate in the ninth inning, Jurickson Profar checked his swing on a 3-2 pitch inside and thought he had walked.

Home plate umpire Ted Barrett appealed to Todd Tichenor down the third-base line and he thought Profar went too far, calling strike three. The decision deeply angered Profar, who threw his helmet, prompt Barrett to kick him out.

“I was just getting out of the way you know,” he told reporters after the game. “I didn’t go, I didn’t swing.”

The Padres had to keep trying to scratch their way back before 45,279 at Citizens Bank Park because Joe Musgrove (1-0, 1.36 ERA in the postseason), matched up against Ranger Suarez (0-0, 2.70), faced immediate trouble.

Kyle Schwarber led off with a solo home run off the right hander – hard hit by Philadelphia at Petco Park on June 23, his first loss of the year – who then walked Rhys Hoskins and J.T. Realmuto. But slugger Bryce Harper, for the second straight game, hit into a timely double play, and after Nick Castellanos grounded out, the El Cajon native escaped with minimal damage.

“I made some big pitches in some moments when I needed to,” said Musgrove, who wasn’t pleased with his command or consistency. “I also made some good pitches that I thought they put good swings on and put the ball in play.”

The Padres tied it up in the fourth after Suarez hit Juan Soto and Brandon Drury singled. Drury crossed the plate on a potential double play ball from Jake Cronenworth that could have ended the inning, but Jean Segura dropped the throw at second from shortstop Bryson Stott.

Drury, who was initially ruled out, stayed on second following the Friars’ successful challenge of the call. The score remained tied 1-1, though, as Wil Myers and Profar left both men on.

The Phillies bounced back in their half of the inning and with two out. Musgrove gave up a single to Alec Bohm before Stott fought through a tough at-bat for a double to right. Segura, with a chance to atone for his error, sent a line drive to right, slamming his bat to the ground as he ran out of the box and two runs scored.

Philadelphia’s gloves failed them again though in the fifth as Hoskins missed a grounder off Trent Grisham’s bat, an error that allowed the center fielder to reach second base. After moving to third on an Austin Nola grounder, Grisham scored on a Ha-Seong Kim ground out to keep the game close at 3-2.

The Phillies added their final run in the sixth. Though Musgrove got past tough outs Realmuto and Harper, Castellanos doubled, then scored on another double from Bohm, which got past a diving Soto. The hit knocked him from the game.

The Padres had the leadoff hitter reach in each of the final three innings, but could not advance him. In the ninth, Josh Bell – who, pinch hitting for Myers hit into a double play with two on in the sixth – singled, but Profar’s misadventure followed.

Grisham, who has not had a hit in the NLCS, popped out and Austin Nola struck out, completing the two-inning save for reliever Seranthony Dominguez.

“We’re definitely gonna look back and say we had chances for sure,” Nola said.

The game began a five-day straight stretch in which the teams will play daily – there will be no off-day Monday if the Padres and Phillies need to head back to San Diego for Games 6 and 7.

Mike Clevinger takes the mound Saturday for the 4:45 p.m. start, against Bailey Falter. The game airs on FOX. 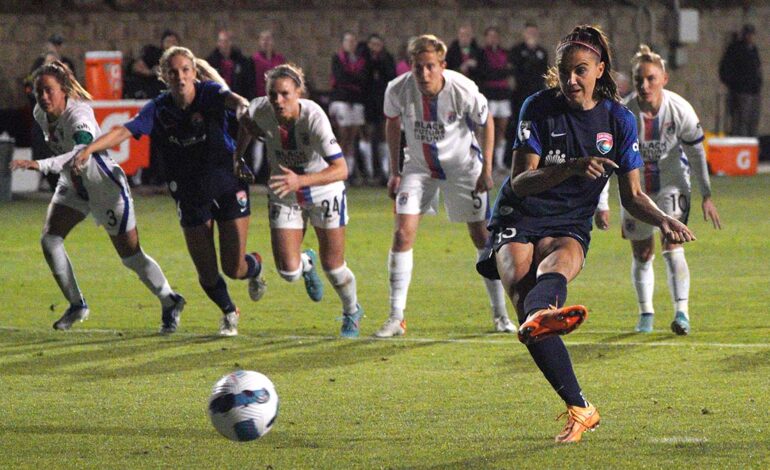 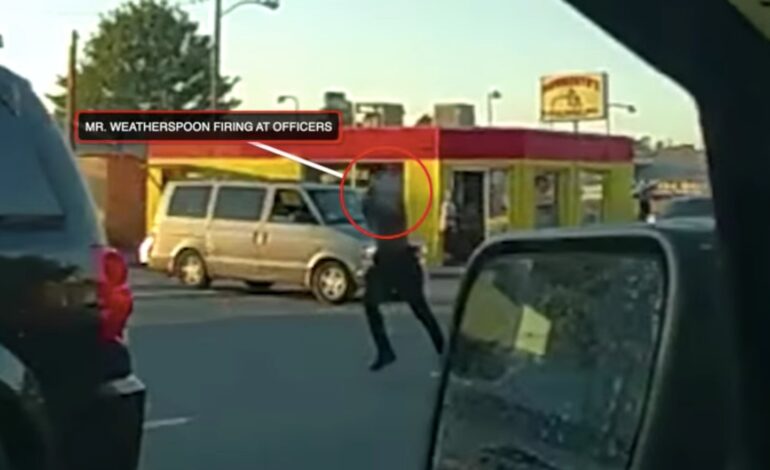