By Anita Tai.
Published: 5 mins ago

Greg Heffley is back in “Diary of a Wimpy Kid: Rodrick Rules”.

Disney released a new clip from the upcoming animated kids movie featuring the return of Greg, as he bids his parents farewell for their trip. His mother reassures him that spending time with his brother alone might give them some quality sibling bonding time.

As soon as the parents are out of the situation, however, Rodrick has other plans and immediately ropes Greg into throwing an “epic party”.

“The Heffley brothers are throwing this party together,” he says. “People will be talking about this for years.”

Along with the new clip, the studio released a new poster for the movie.

Greg and his friends are back for the party of their lives as Greg has to manage his unruly brother Rodrick.

The movie is the second in the animated franchise, and is based on the second book in Jeff Kinney’s highly popular children’s book series Diary of a Wimpy Kid.

Luke Cormican directs this entry in the franchise, with Kinney serving as writer and producer on the film.

A new original song “Can You Smell Us Now” will be featured in the new film.

“Diary of a Wimpy Kid: Rodrick Rules” premieres exclusively on Disney+ on Dec. 2. 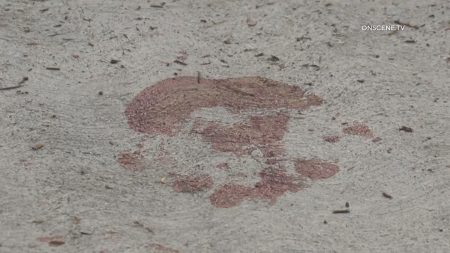 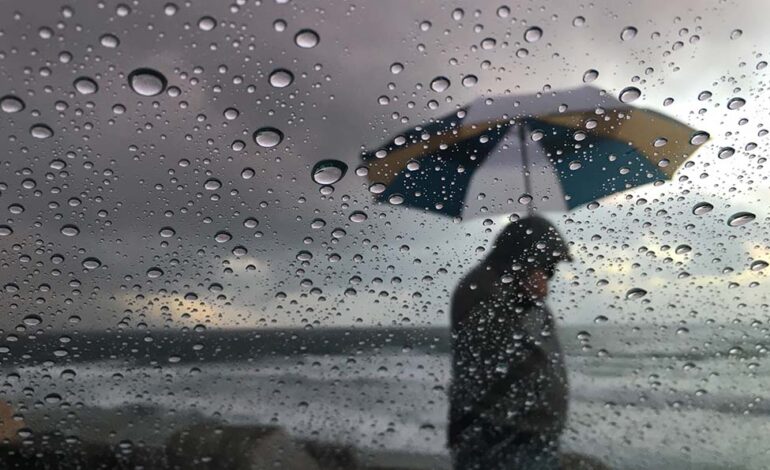