“Real Housewives of Beverley Hills” is losing another cast member.

On Monday, in a post on Instagram, Diana Jenkins announced that after just one season with the show, she won’t be returning for season 13 due to her pregnancy.

Last month, Jenkins announced that she and fiancé Asher Monroe were expecting their second child together. She also has two more children from her previous marriage.

“As so many of you know, Asher and I are expecting our second child later this year. You also know that due to many factors, this pregnancy is considered high risk and I am on doctor-advised bed rest,” she wrote in her Instagram post on Monday.

“To that end, I am not able to devote myself fully to filming the next season of Real Housewives of Beverly Hills,” Jenkins revealed.

She added, “I would like to thank Bravo and Evolution for allowing me to focus on my pregnancy, and for their support and understanding. I promise to continue sharing my fertility journey with you.”

Jenkins joined “RHOBH” in season 12, with her last appearance coming in the season’s reunion special, though she had to appear virtually due to a positive COVID test.

The news comes only days after longtime star Lisa Rinna announced her exit from the show after years of controversy. 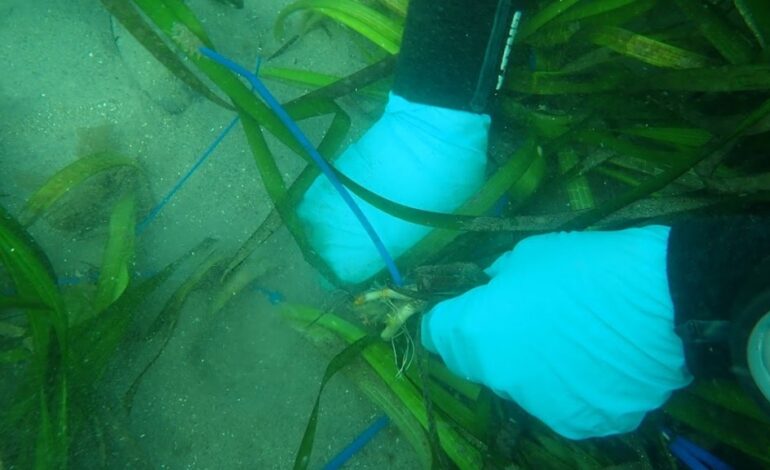 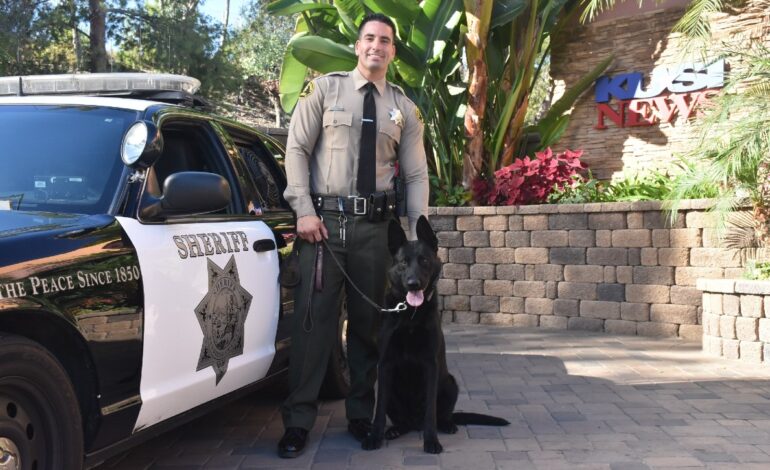