Designers from more than 30 countries are using poster art to show their opposition to the ongoing war in Ukraine, with the art on exhibit downtown through Dec. 31.

Initiated and funded by Graphis, an international publisher of visual communications awards and books, and in partnership locally with the American Institute of Graphic Arts (AIGA), the exhibition includes 60 print posters and a video display of more than 350 submissions.

AIGA’s San Diego/Tijuana chapter was chosen by Graphis to be the first city in the world to showcase the exhibit, noting how the region represents two neighboring countries working together rather than entering into conflict.

The posters on display have been created since the beginning of the Russian invasion of Ukraine in February. A collection catalog along with select exhibition posters and signed limited editions will be available for sale. Proceeds support Ukraine’s humanitarian aid through José Andres’ World Central Kitchen and International Relief Teams.

The jury for “Designers for Peace” was made up of prominent designers including chair Kit Hinrichs and Charles S. Anderson, both of the U.S., Peter Bankov of the Czech Republic, Eve Steben of the U.K. and João Machado of Portugal. 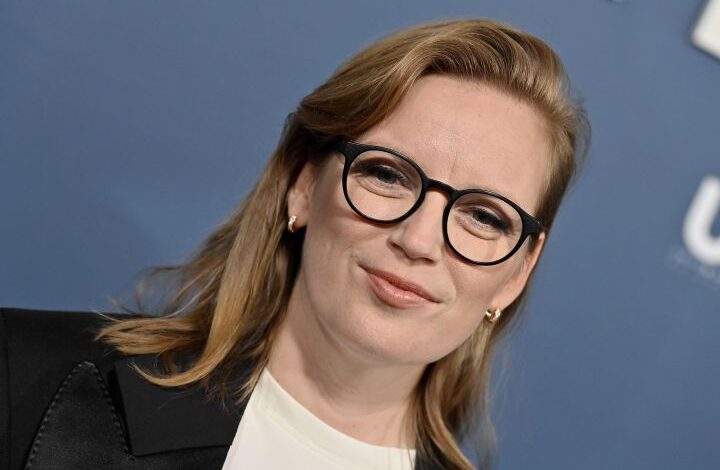 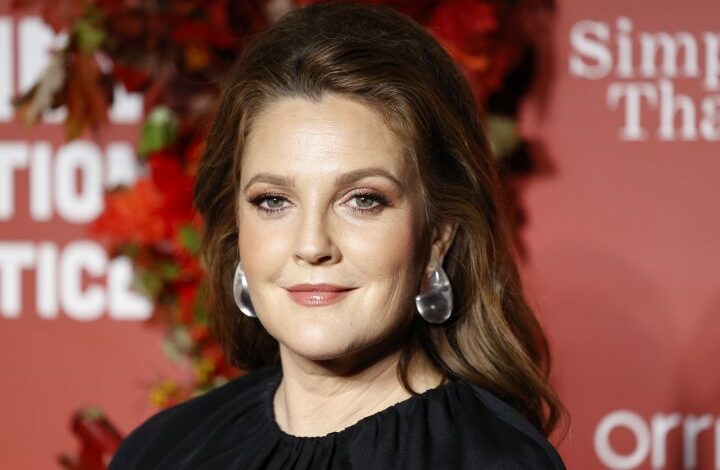 Drew Barrymore Says She ‘Understands Certain Kinky Things,’ Has ‘Tried Everything’ In The Bedroom