ET’s Matt Cohen spoke to Hough after Monday night’s Michael Bublé-themed episode of “Dancing With the Stars”, where he revealed how Michael Bublé agreed to sing at his upcoming nuptials.

“Yesterday in rehearsals, he literally walked up, and he had his beautiful newborn baby in his hand, and he was holding like a football — it was hilarious, but he was just like, ‘Hey so when are we getting married?’ And I was like, ‘Uh?’ And he was like, ‘Where? Where is it gonna happen? And I’m like, ‘I don’t know yet!’ He was like, ‘Well whenever it is, I’m there.’ So, it’s done. It’s a beautiful thing,” Hough, who proposed to the fellow dancer in June, after seven years of dating, said.

“I sometimes — I pinch myself. I’m like, ‘How are we buds now? How’d that happen?’” he added of the brewing bromance between him and Bublé. “But, honestly, every single person that has met him today, after they’ve met him, they come back like, ‘He is just like the best guy ever,’ and I’m like, ‘Yeah, I know, right?’ He’s just such a good dude! So, it was a pleasure having him here.”

Hough is clearly excited to have Bublé as his wedding singer, but he was over the moon over having the “Feeling Good” performer as Monday night’s guest judge for the night dedicated not only to his music but some of his dance moves too.

“I had a great time tonight,” Hough gushed. “I said it in the show tonight, but his music has been so important to the dance community. It’s just fantastic. It’s always hard to find good music to dance to, and he’s always provided, year after year. So, I’m just happy — it makes sense to celebrate him.”

ET also spoke to Bublé backstage at Monday night’s show, where he touched on his relationship with Hough, and provided the entertainment at his forthcoming wedding.

“I think it’s real,” Bublé said when asked if he’s locked in to sing at the Hough-Erbert affair. “Hailey and Derek, those are my people. Anything they ever want, I’m there.”

For more on last night’s Bublé-themed episode of “DWTS”, check out the video below. 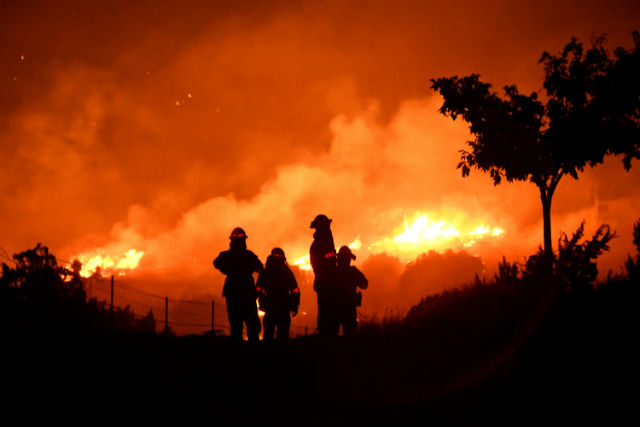 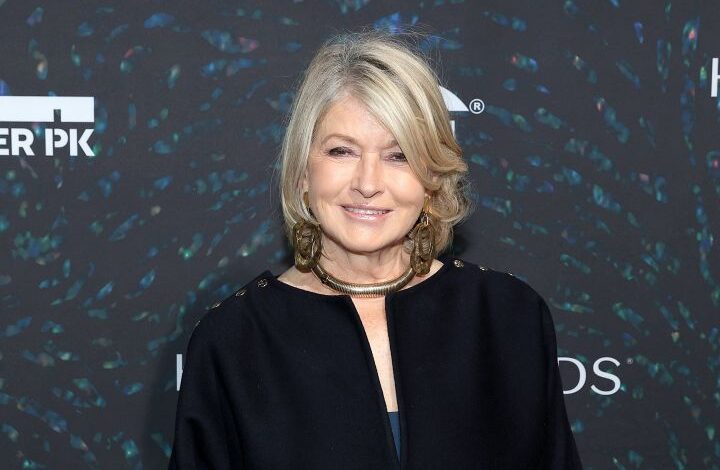