By Corey Atad.
Published: 35 mins ago

Denise Richards was caught in a scary situation.

On Monday, the “Starship Troopers” star was riding with her husband Aaron Phypers, who was driving their pickup truck, when another driver shot at them in an apparent road rage incident.

According to TMZ, the couple were going to Popsicle Studio in L.A. and were looking for a parking space when another driver behind them became irritated.

After shouting at them while squeezing his car past, the driver allegedly pulled out a gun and shot at the rear side of the truck. No one was hurt.

TMZ published a photo of the bullet hole in the truck’s side.

Later, Richards arrived on the set of a shoot, reportedly crying, and a member of the production called 911 after seeing the bullet hole in the truck.


READ MORE:
Denise Richards On Joining OnlyFans: ‘I Did It To Support My Daughter’

Phypers stayed with Richards through her workday, and later they were escorted home by an off-duty police officer.

It is unclear whether any report was taken, and the LAPD told NBC News that they had no record of a report and that there is currently no investigation underway. 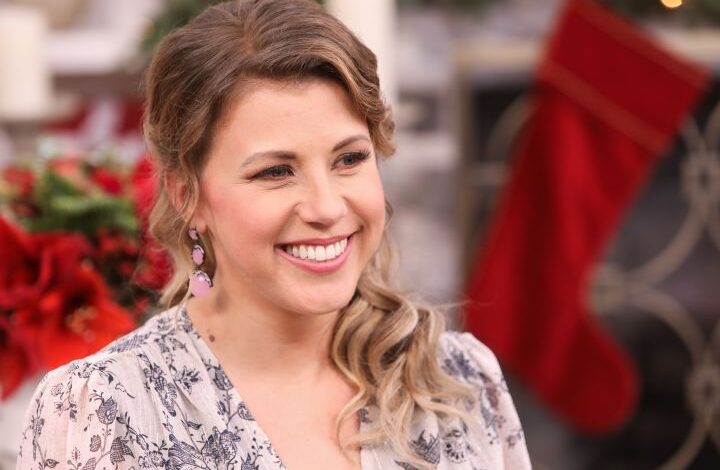 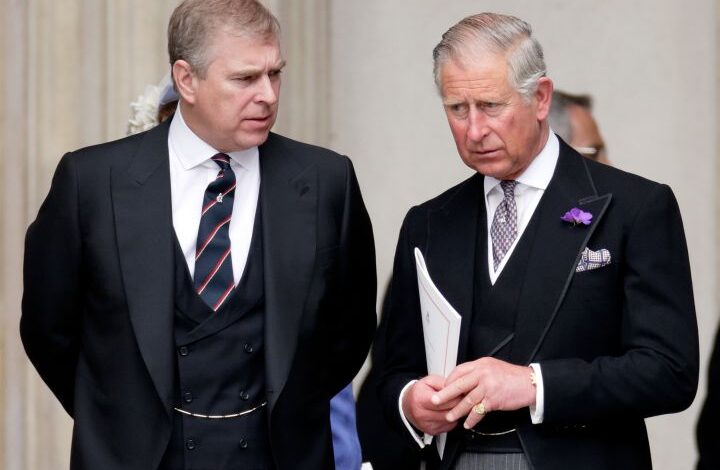