Demi Moore and her boyfriend Daniel Humm have reportedly called it quits after dating for less than a year.

The “Ghost” actress went public with the chef on Instagram in March 2022, before the pair were snapped kissing at the 2022 French Open in June.

However, a friend of Moore’s has since told People that the former lovebirds are no more.

“She’s in a good place,” the source said of how Moore’s doing post-breakup.

They added, “She’s happy and enjoying her children and her friends.”


READ MORE:
Demi Moore Boards A Private Jet To Celebrate Her 60th Birthday In The Sky

US Weekly also confirmed the split.

Moore, who celebrated her 60th birthday on Friday, was previously married to Bruce Willis from 1987 to 2000, and the pair remain close friends.

The exes share daughters Rumer, 34, Scout, 31, and Tallulah, 28 together, with Willis also sharing daughters Mabel Ray, 10, and 8-year-old Evelyn Penn with wife Emma Heming Willis, whom he married in 2009. 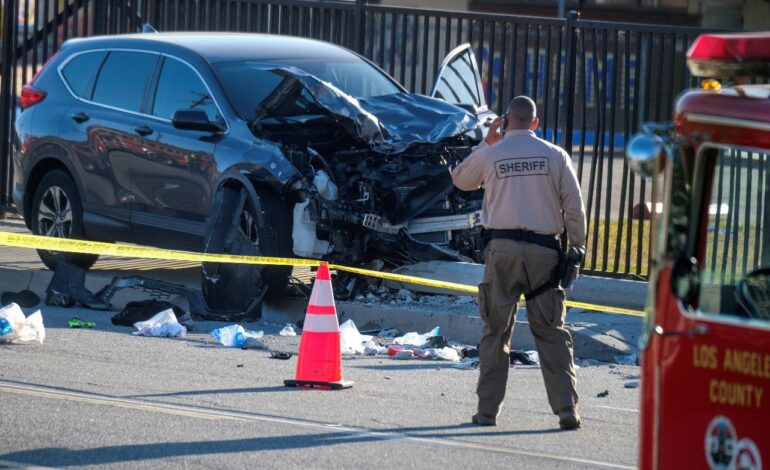 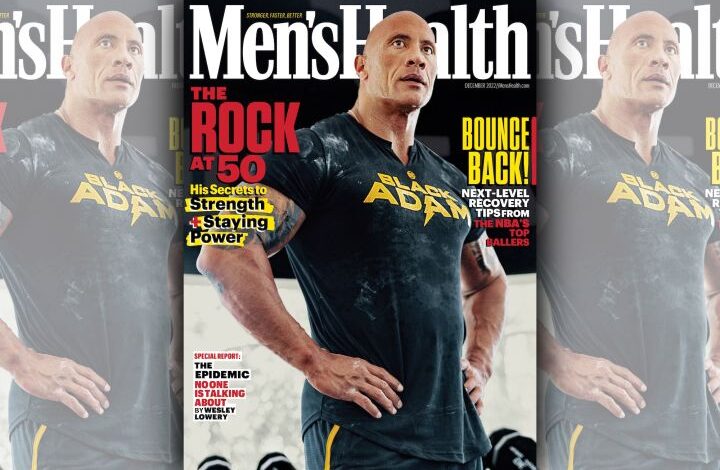 Dwayne Johnson Opens Up About Losing Friends To Suicide: ‘You Gotta Ask For Help’