Demi Lovato’s poster was removed from British billboards following a determination by the UK’s Advertising Standards Authority (ASA) that the album’s (Holy Fvck) poster would likely offend Christians in a “serious” manner.

According to a CNN report, four people ultimately protested to the watchdog group about the posters’ subversive cover art and its content.

“We considered that the image of Ms. Lovato bound up in a bondage-style outfit whilst lying on a mattress shaped like a crucifix, in a position with her legs bound to one side which was reminiscent of Christ on the cross, together with the reference to ‘Holy Fvck which in that context was likely to be viewed as linking sexuality to the sacred symbol of the crucifix and the crucifixion, was likely to cause serious offense to Christians,” the ASA said in a statement about its decision.

The singles “Skin of My Teeth,” “Substance,” and “29” were produced by Holy Fvck, which debuted at No. 7 on the Billboard 200 at the time of its release. 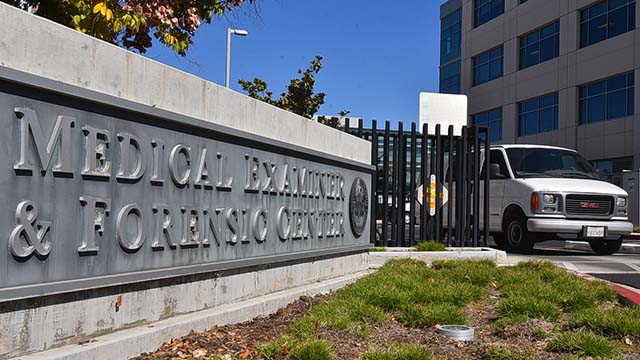 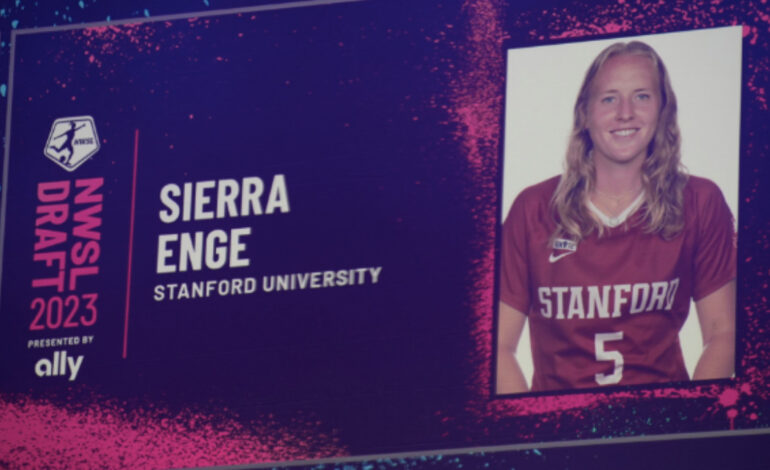