The Drug Enforcement Administration will hold its semiannual National Prescription Drug Take Back Day Saturday at locations across San Diego County and around the country, allowing people to turn in expired, unused prescription medications for disposal.

“I encourage everyone across the country to dispose of unneeded medications to help keep our communities safe and healthy,” DEA Administrator Anne Milgram said in a statement. “The Take Back campaign is part of DEA’s continued efforts to combat the drug poisoning epidemic and protect the safety and health of communities across the United States.”

The major focus of the event is to prevent unused prescription medications from falling into the hands of children or other people who may ingest them.

According to the Centers for Disease Control and Prevention, at least 107,622 people died as the result of a drug poisoning in the United States last year. This suggests that someone in the U.S. is dying of a drug poisoning every five minutes, the DEA added.

Since the Drug Take Back Day began more than a decade ago, more than 7,000 tons of medications have been collected nationally, according to the DEA.

During the event, people can turn in tablets, capsules, patches and other “solid forms” of prescription drugs. Authorities will also accept vaping devices and cartridges, but lithium batteries must be removed.

Items that will not be accepted for collection are:

— liquids that are not sealed in their original container;

— syringes and other items classified as “sharps”; and

In San Diego County, there will be more than 20 area drop-offs based at police and sheriff’s stations throughout the county, as well as some military hospitals and San Diego State University, all organized by the U.S. Drug Enforcement Administration, in partnership with local law enforcement agencies.

A complete list of collection sites, which will operate from 10 a.m. to 2 p.m., is available at www.deatakeback.com using ZIP codes to find convenient drop-off spots. More information is also available by calling 800- 882-9539.

Beyond Take Back Day, unneeded medications can be disposed of at close to 15,000 pharmacies, hospitals, and businesses prescription disposal locations. In addition, many police departments provide year-round drop boxes. 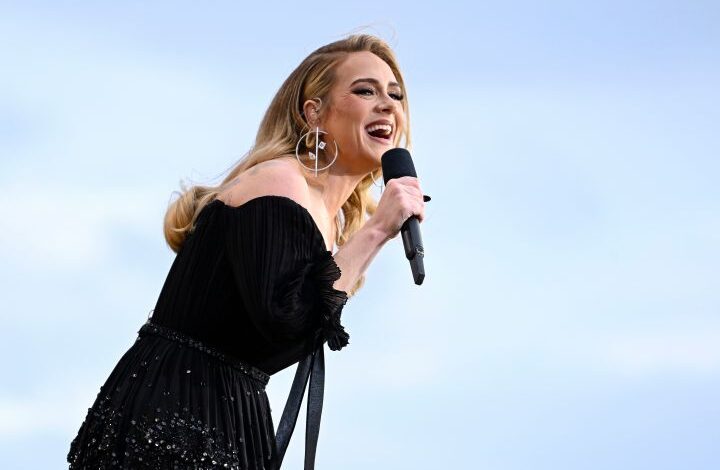 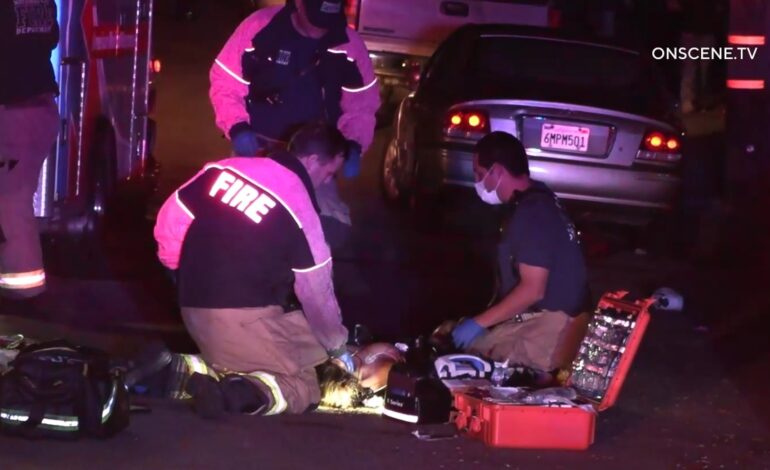