It’s been 25 years “Dawson’s Creek” premiered. In honour of the huge milestone, Dawson himself, James Van Der Beek, took to Instagram to reflect on the show that made him a star.

“25 years ago today… my life changed. Not gradually, not day-by-day… instantly,” Van Der Beek wrote alongside a throwback pic of himself. “It was the culmination of 5 years of auditioning, hundreds of hours on stage, thousands of hours traveling, preparing, dreaming, hoping, hearing ‘no,’ and making up reasons to keep going. But the shift was overnight.”

“There was life before becoming famous… and life after. Both have their benefits, both have their obstacles,” he added. “I recall the biggest surprise being how little it thrilled me to be able to brag. For years, when extended family would ask, ‘You get anything, yet?’ I LONGED to be able to say, ‘Yes!’ and follow it up with something impressive.”

“Then… when I’d finally gotten the thing that was plastered on so many billboards and bus stops that no one even HAD to ask… I recall wondering what hell I’d been pining for,” Van Der Beek continued. “It didn’t feel like a finish line. It wasn’t a salve for insecurities – it was a pressure cooker. Long-buried traumas didn’t disappear – they now lived closer to the surface.”

While Van Der Beek noted that there were “some cool ‘pinch myself’ moments along the way,” he wrote that he “didn’t know what to do with fame for the longest” time.

“It took me a while to realize it wasn’t actually about me. It’s not a collection of energy… it’s a connection – one that requires circuitry to maintain,” he wrote. “It’s not an end game, it’s a tool – one that becomes burdensome if you can’t figure out its utility. And while I used to feel like it created a weird separation from people… now I feel like it connects me in a way I really appreciate.”

Van Der Beek concluded by noting that his lengthy post was his “long-a** way of saying thank you.”

“Thank you to everyone I’ve encountered as a result of this strange, wild, rocket ship ride, and to my fellow passengers who were strapped in alongside me… it’s good to know you. Makes me happy to see you all doing so well,” he wrote. “Happy anniversary, guys.”

Van Der Beek tagged several of his co-stars in his post including Katie Holmes, Joshua Jackson, Busy Philipps, Kerr Smith and Mary-Margaret Humes. Michelle Williams also had a starring role on the series, but does not have an Instagram account.

Smith, who played Jack McPhee on the series, also marked the milestone on Instagram, writing, “Happy 25th DC! So many great memories.”

Humes, who starred as Dawson’s mom, Gail Leery, on the show, also posted an Instagram tribute.

“Once upon a time … exactly 25 years ago today … in this magical place called Capeside … the journey began,” she wrote. “Happy Anniversary to the original cast and crew and to all who jumped on board for the ride in the years that followed.”

“Dawson’s Creek” aired its series finale in 2003 after six seasons. When ET spoke to Holmes last year, she reflected on what made the teen series a success.

“I think it’s simplicity. It was, you know, four kids trying to figure out how to grow up. Going through the emotions of that,” she said. “That was before phones and before the world really changed. So, there’s an element to it — to a right now — that’s very nostalgic. Like, wow, I can’t even remember that time before we were always looking at our screen.” 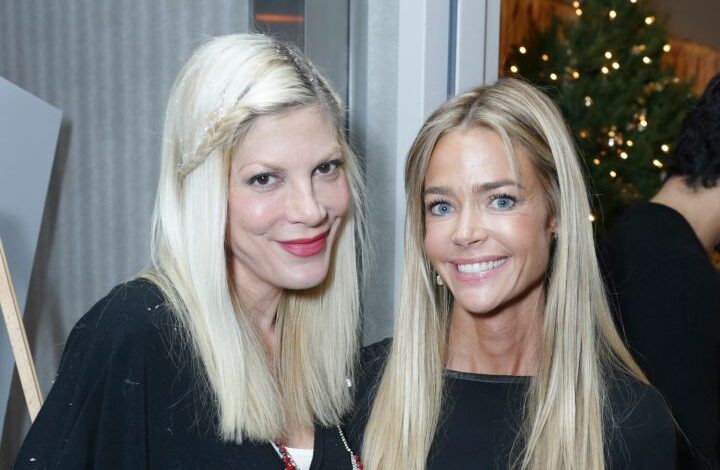 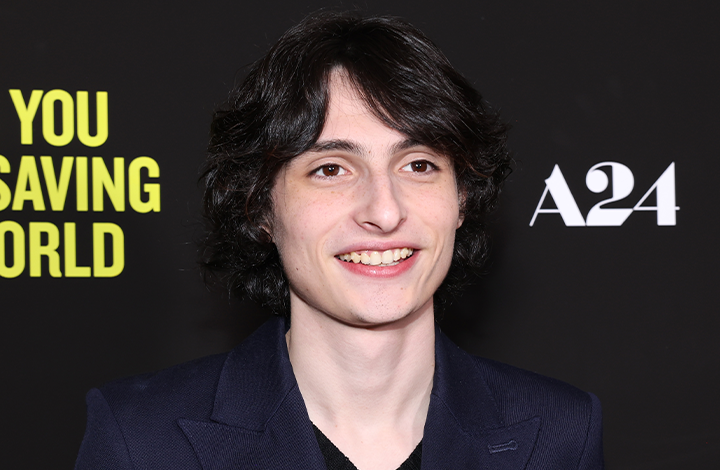