“Violent Night” starring David Harbour is expected to liven up the box office this weekend.

The action-comedy, released today, is currently hitting the middle of its $11 million projection after a $4.5M Friday thus far.

The festive flick adds its own twist to jolly old Saint Nick as Harbour, who stars as Santa, takes revenge into his own hands, showcasing why his version of the gift-giving, white-bearded man ain’t no Saint.

While Rotten Tomatoes critics’ score puts the film at 69% on the tomatometer, Thursday night’s audience score has it sitting at 90%.

Meanwhile “Black Panther: Wakanda Forever”, the leading box office film, is seeing a $4.7M-$5M Friday for a $17M-$19M projected weekend, the film’s fourth weekend at No. 1. By Sunday, the Marvel Studios project is expected at least a $393M+ running total.

The box office is currently in a usual slow period of the month following American Thanksgiving, however sales are even slower as the marketplace continues to rebuild post-pandemic. Things are expected to pick up when “Avatar: The Way of Water” hits theatres on Dec. 16. 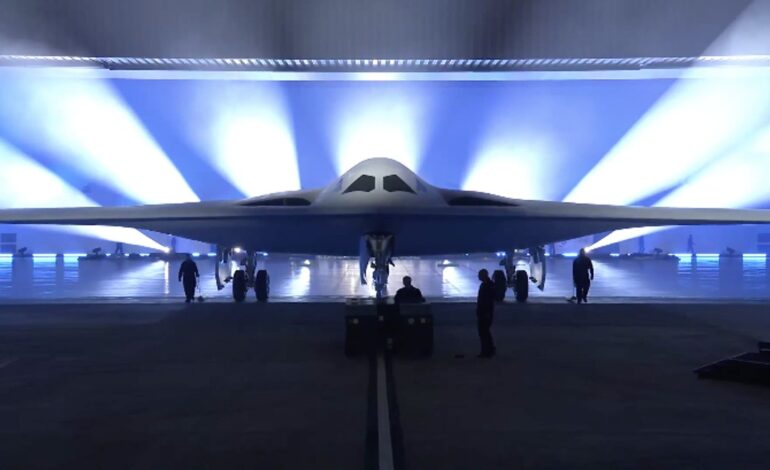 ‘A Bomber Like No Other’: The California-Built B-21 Raider is Here 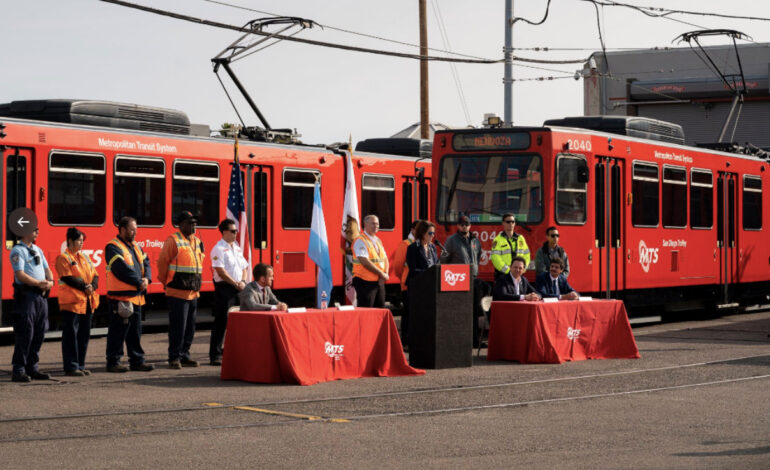