A perfect Christmas with their little drummer boy! Katharine McPhee and David Foster are opening up about their 1-year-old son, Rennie’s love for music, and whether or not they see a career in the industry in his future.

The couple recently spoke with ET’s Kevin Frazier, as they are gearing up for the holidays, and opened up about life with their little one, who’s apparently developed an interest in drumming, according to some super cute videos McPhee has shared to her Instagram stories in recent weeks.

“You know when you look at somebody like Andre Agassi and Steffi Graf, their kids are very talented… but they’re not tennis players, so we don’t know,” Foster shared. “He’s so young.”

“It makes sense that he’d be musical, but we’re not really sure,” McPhee added. “He’s certainly obsessed with the drums! Or imaginary drums, for that matter.”

The couple welcomed their baby boy in February 2021, and this Christmas will be the first where their little boy really will have a chance to sort of enjoy the spectacle and splendor of the holiday.

“This will be the first year that we’re gonna experience that, and it’s gonna be incredible,” Foster shared.

“I mean, he won’t really really know what it is until next year, but it’ll be exciting for him,” McPhee added with a laugh.

As for the possibility of expanding their family in the future, the parents admitted they weren’t quite sure what their plans are.

“You know, that [conversation] is to be continued, for sure,” Foster explained.

The pair have been busy, however, and not just with their little one. Together, they’ve recorded a new album of beloved holiday tunes, Christmas Songs.

“A couple years ago on Instagram we started a little Kat & Dave show, just for fun, and it kind of got some traction during COVID,” Foster explained. “Then, so a couple of months ago, I said yeah, ‘We should do a Christmas song and put it up on Instagram!’ And then I got obsessed, as I always do, in the studio, and I started getting in there and she sings so amazingly… I got obsessed and it ended up being an album.”

“This is the album I always wanted to make,” McPhee shared.

“There’s nobody like you,” he continued, addressing her husband/producer. “Where he just comes in and he has vision and he tells you, you know, ‘Sit back, relax, sing and let me do the rest.’ So for me, I didn’t have to really work that hard. I just got to sing pretty songs.”

“It’s my happy place, when I can get a singer to do exactly what I’m thinking in my mind, ’cause I can’t sing,” Foster explained. “So it was thrilling for me. She can do anything!”

McPhee explained that this latest collaboration feels like something of an extension or an echo of the first time they worked together when she was on “American Idol” in 2006, and Foster served as a mentor for the artists.

“I just remember being so smitten with him, because of the way he treats a singer, an artist, when they come into the studio. He just makes you feel so special,” she recalled. “He’s funny and charming. I wouldn’t say I was, like, crushing on him. But I was just very in awe to be around him.” 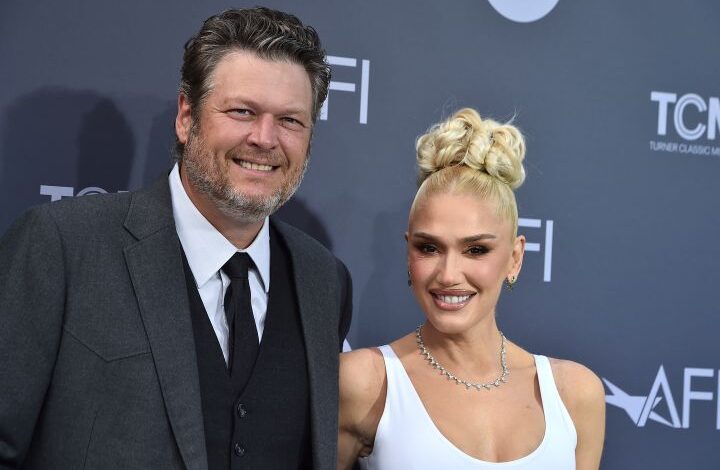 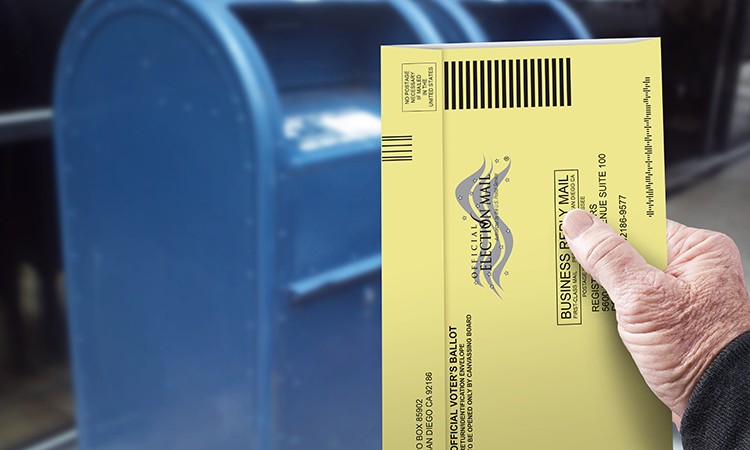 How Do I Vote Early in San Diego County? Registrar Offers Tips