David Foster and Katharine McPhee are putting an end to their 17-year-long hiatus from releasing new music together.

The festive track serves as the lead single on their upcoming, first-ever joint Christmas album. Simply titled Christmas Songs, the album will be available digitally on Nov. 25 with physical copies available beginning Dec. 2.


READ MORE:
David Foster Hasn’t ‘Regretted A Single Day’ Of Being A Father In His 70s

Although the new album marks Foster’s first Christmas album as a singer, the 16-time Grammy-winning producer is no stranger to the Christmas music scene. The legendary Canadian musician has produced some of the greatest holiday songs of all time with renowned artists including Michael Bublé, Celine Dion, Josh Groban, Andrea Bocelli, Rod Stewart and Mary J Blige.

“We thought it might be time to do it again!,” Foster said of recording new music with McPhee after 17 years. “Kat has the most beautiful voice and she doesn’t know how to deliver less than a perfect vocal every time!

“When you make Christmas music, you literally get a free pass to do whatever you like-the freedom for me as a producer was so much fun – no pressure,” he added.

McPhee admitted that she hasn’t “been focusing on being a recording artist, but then I married the best record producer and the deal was sealed!

“We started this process out in our living room for fun,” she explained, “and then it turned into a full-fledged, ‘Let’s do this for real.’ David’s history with Christmas albums is legendary – it became a labour of love for him.”

McPhee also shared her excitement over the couple’s festive project on social media, writing, “Super excited I got to record with my best friend again.

“First time was when I was just off of ‘American Idol’ 17 years ago,” she recalled, “and the good part was he had to do all the work. I just listened to who I deem as the absolute best and the rest was simple!”

Christmas Songs marks McPhee’s second holiday project. She previously released her solo album Christmas is the Time to Say I Love You in 2010. The singer also worked with Foster musically back in the mid 2000s after her time on “American Idol” season 5, which, at the time, saw her now-husband stop by during her rehearsals to help her practice for her performance of Whitney Houston’s “I Have Nothing”, penned by Foster. 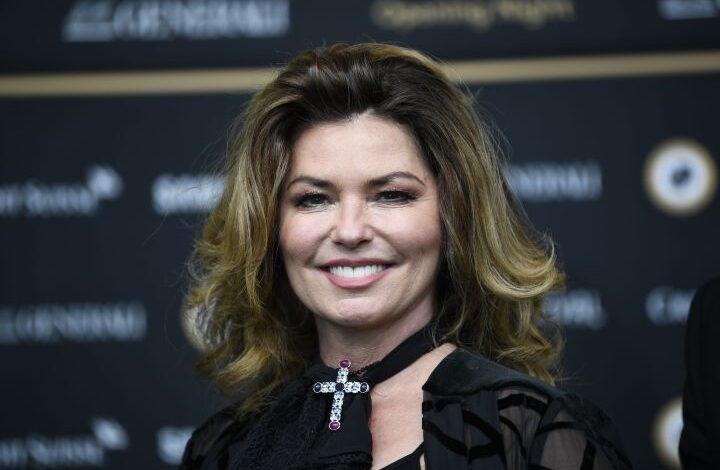 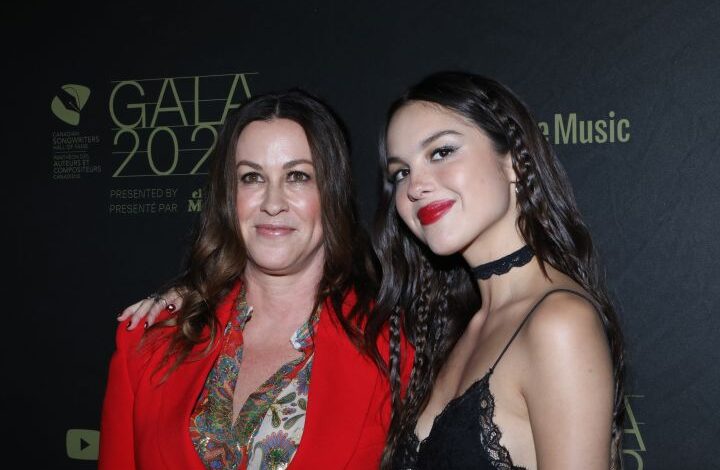