The music world is mourning the loss of another legend.

On Thursday, Jan Dance, the wife of David Crosby, shared the sad news that the musician and founding member of The Byrds and Crosby, Stills, Nash & Young has died at age 81.

“It is with great sadness after a long illness, that our beloved David (Croz) Crosby has passed away. He was lovingly surrounded by his wife and soulmate Jan and son Django. Although he is no longer here with us, his humanity and kind soul will continue to guide and inspire us,” she said in a statement to Variety.

“His legacy will continue to live on through his legendary music. Peace, love, and harmony to all who knew David and those he touched,” Dance continued. “We will miss him dearly. At this time, we respectfully and kindly ask for privacy as we grieve and try to deal with our profound loss. Thank you for the love and prayers.”

Just a day before his passing, Crosby, an avid Twitter user, posted a joking tweet about whether people with tattoos can go heaven.

Crosby gained fame as a member of The Byrds, alongside Roger McGuinn, Gene Clark, Chris Hillman and Michael Clarke, performing folk-rock with the band from 1964 to 1976

The band recorded a number of hits, including iconic takes on the hippie-era classics “Mr. Tambourine Man” and “Turn! Turn! Turn!”

He later joined top with Stephen Stills of Buffalo Springfield and Graham Nash of the Hollies to form the supergroup Crosby, Stills & Nash, later to be joined by Neil Young.

Though they officially disbanded in the ’70s, the band continued to reunite throughout they decades, playing hits like “Ohio”, “Woodstock”, “Teach Your Children” and “Our House”.


READ MORE:
David Crosby Reflects On His Own Mortality, Reveals Status Of Relationship With Other CSNY Members

Crosby was twice inducted into the Rock and Roll Hall of Fame as a member of both The Byrds and CSNY.

He also had a successful solo career with the albums Oh Yes I Can in 1991 and Thousand Roads in 1993. In 2014 he released his last solo album, Croz.

Crosby is survived by his wife and their son Django, along with his son James and two daughters Erika and Donovan from previous relationships. 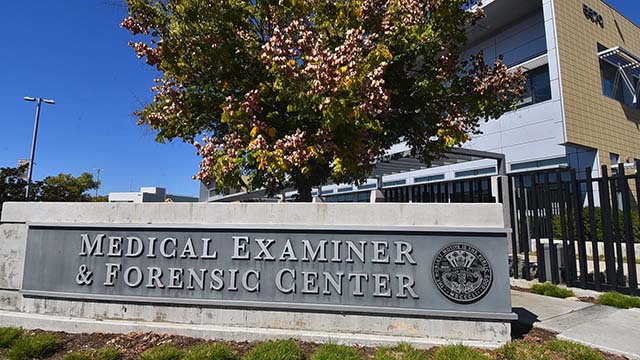 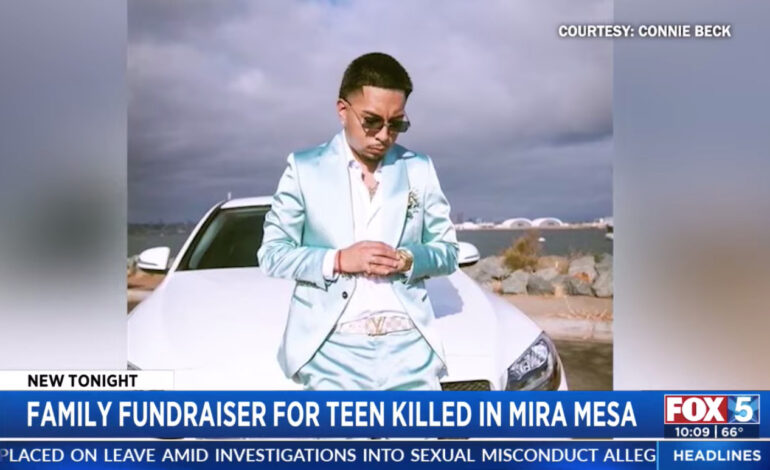