Dave Grohl is breaking it down at his friend’s show.

The singer isn’t shy about his friendship with Post Malone and even showed up at his Los Angeles concert to give his support. Malone performed at the Crypto.com Arena as part of his Twelve Carat North American tour.

One Twitter user captured rare footage of Grohl busting a move on the dance floor.

Grohl got really low as he danced to “White Iverson” off of Malone’s album Stoney, along with a friend in a bucket hat across from him.

The singer later reunited with malone for a backstage photo captured by “personal photographer for Post Malone,” Adam Degross.

Malone just wrapped up his Twelve Carat North American tour with his Los Angeles show being the final stop. 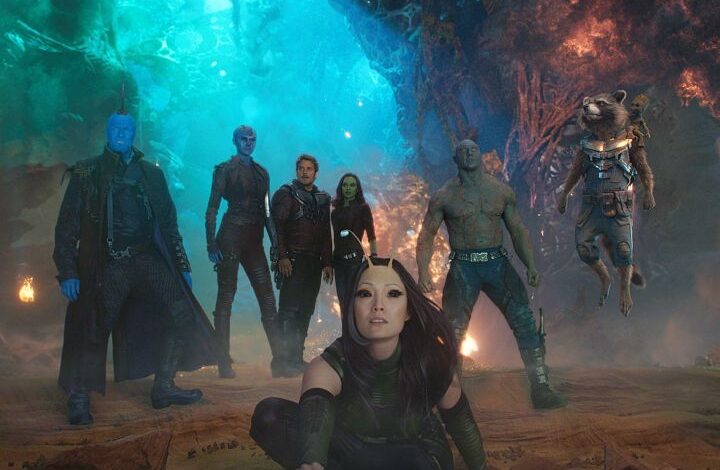 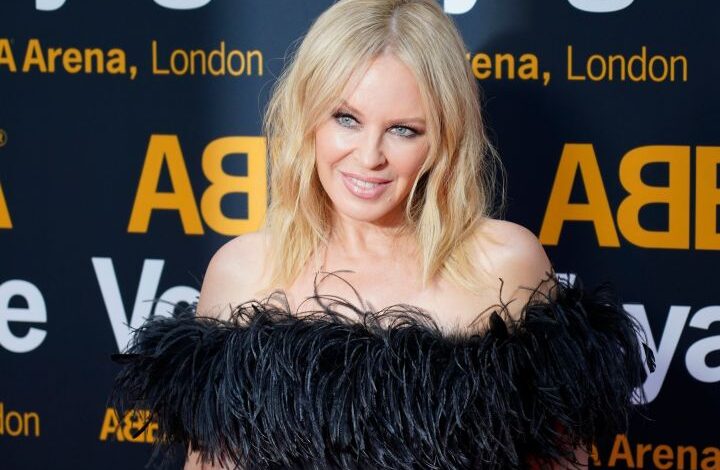