Dave Chappelle is going for the post-election hat trick.

In what appears to have become a tradition, the comedian is set to host “Saturday Night Live” yet again after Tuesday’s U.S. mid-term election, following his previous hosting gigs on Nov. 7, 2020, and Nov. 12, 2016 — both of those being the first episodes following the presidential election.

“SNL” confirmed Saturday that Chappelle will host the Nov. 12 episode, which will air four days after America goes to the polls.

Black Star — the hip-hop duo of Talib Kweli and Yasiin Bey, a.k.a. Mos Def — will join Chappelle as musical guest.

Chappelle ruffled many a feather with his 2021 Netflix special “The Closer”, which saw the provocative comedian seemingly respond to past accusations of homophobia and transphobia by doubling down on jokes about the LGBTQ community. Ted Sarandos, Netflix’s co-CEO and chief content officer, defended Chappelle amid the backlash, telling The New York Times, “We want something for everybody but everything’s not going to be for everybody.” He later apologized to Netflix employees for the tone of his initial comments after many staffers expressed outrage.

At the 2016 “SNL” show, Chappelle asked the audience to “Give Trump a chance” in his monologue; he later backpedalled on his cautious optimism, admitting, “I f**ed up.” He would go on to win the 2017 Primetime Emmy Award for Outstanding Guest Actor in a Comedy Series for the speech. 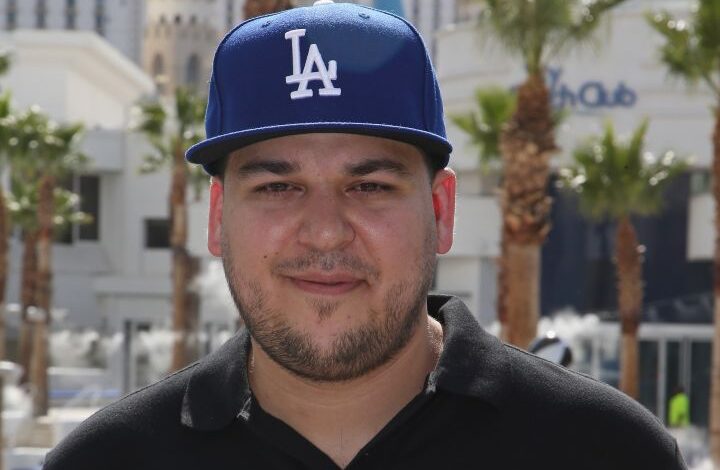 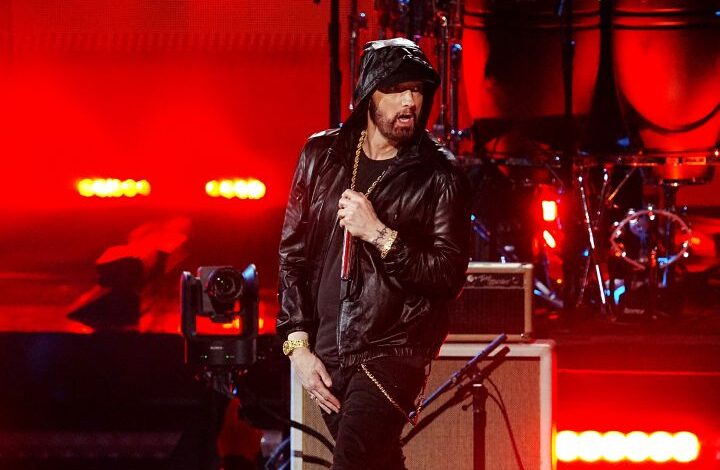