By Brent Furdyk.
Published: 31 secs ago

Daniel Radcliffe is reiterating that even though he played hero wizard Harry Potter in the film franchise adapted from J.K. Rowling’s novels, he does not share her controversial views about transgender people.

In a new interview with IndieWire, Radcliffe distanced himself from Rowling, referencing an open letter he issued in 2020 declaring his support for the trans community in the wake of some tweets issued by Rowling that were roundly condemned as transphobic.

“The reason I was felt very, very much as though I needed to say something when I did was because, particularly since finishing ‘Potter,’ I’ve met so many queer and trans kids and young people who had a huge amount of identification with Potter on that,” Radcliffe explained.

“And so seeing them hurt on that day I was like, I wanted them to know that not everybody in the franchise felt that way,” he said. “And that was really important.”

In his June 2020 open letter published the website of the Trevor Project (a non-profit dedicated to crisis intervention and suicide prevention for LGBTQ people), .

“Transgender women are women,” Radcliffe wrote. “Any statement to the contrary erases the identity and dignity of transgender people and goes against all advice given by professional health care associations who have far more expertise on this subject matter than either Jo or I.”

He added, “It’s clear that we need to do more to support transgender and nonbinary people, not invalidate their identities, and not cause further harm. Just as a human being, I feel compelled to say something at this moment.”

Referencing his letter, Radcliffe told IndieWire why he felt compelled to rebuke Rowling.

“It was really important as I’ve worked with the Trevor Project for more than 10 years, and so I don’t think I would’ve been able to look myself in the mirror had I not said anything,” he said. “But it’s not mine to guess what’s going on in someone else’s head.” 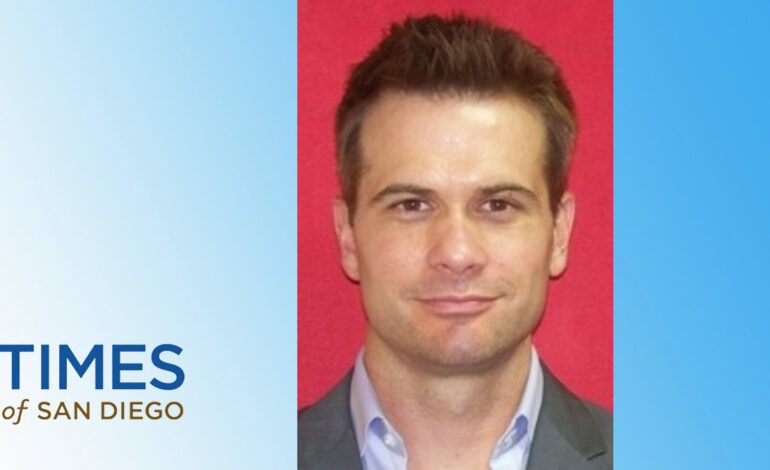 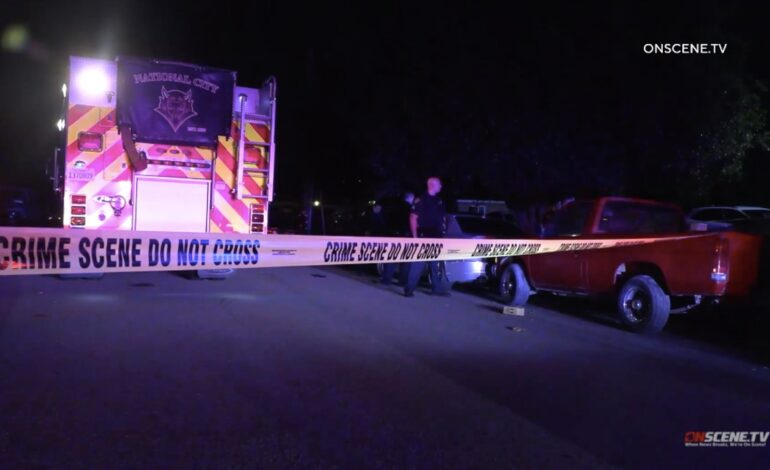