Daniel Radcliffe has grown up in the limelight, but it’s not something he wants for his future kids.

The actor was just 11 years old when he started shooting the first “Harry Potter” film and went on to star as the character for 10 years.

Speaking to Newsweek alongside his “Weird: The Al Yankovic Story” co-star Evan Rachel Wood, who was also a child actor, Radcliffe shared, “I want my kids, if and when they exist… I would love them to be around film sets.

“A dream would be for them to come onto a film set and be like ‘God, you know, I’d love to be in the art department. I’d love to be something in the crew.’ Some part of this, but not from that.”

He admitted, “And also I think we’re saying this as people who have done alright, and we’re still acting so clearly, we enjoyed it. But still, I wouldn’t want fame for my kid.”

Radcliffe has been open about his issues with fame, and has often spoken out about turning to alcohol deal with it. He’s been sober since 2010.

He continued, “I think if you can get a situation where you’re on film sets without necessarily [thinking] ‘Oh, this is gonna be a big deal in your life,’ that’s great.

“Film sets are wonderful places. I think a lot of the time it can be wonderful for kids. But it’s really the fame side of it that should be avoided at all costs.” 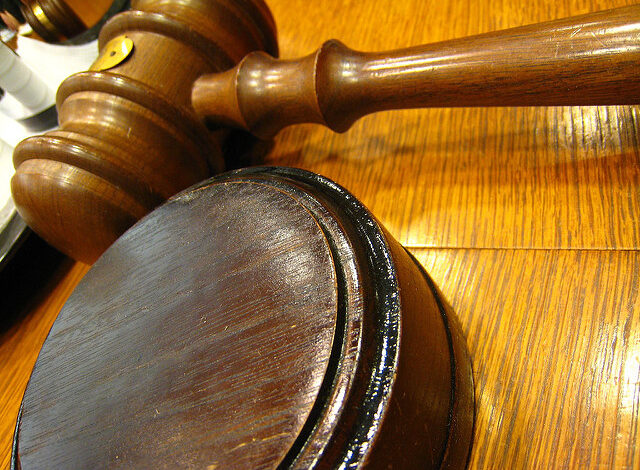 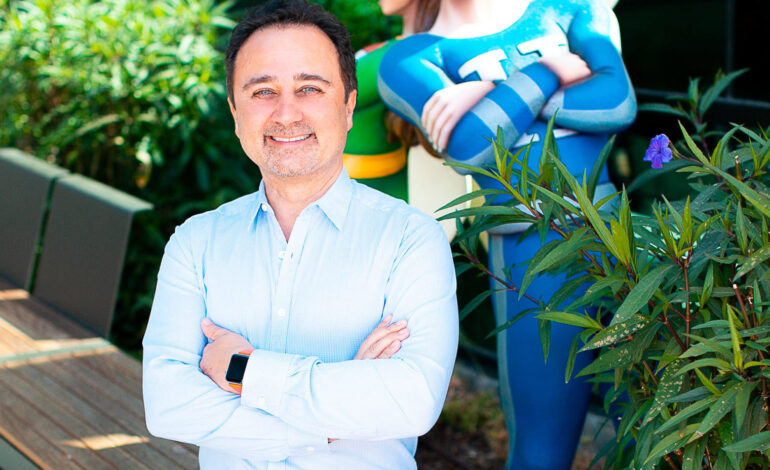 What to Do With Leftover Halloween Candy? Super Dentists Will Give You Cash For It